The six Apollo missions that landed on the Moon between 1969 and 1972, returned to Earth more than 800 pounds of lunar rock and regolith.

A majority of these samples are kept under tight lock and key in the Lyndon B. Johnson Space Center in Houston, Texas, as well as in a facility in New Mexico.

The rocks are kept in as pristine conditions as possible, to avoid at all cost any risk of contaminating them with germs and substances from our world.

Scientists will want to do the same with the Martian rocks once they are returned to Earth.

Professor Smith said: “We are already making plans for how these precious rocks will be studied and curated when they return to Earth, hopefully in the early 2030s, and for decades to come.” 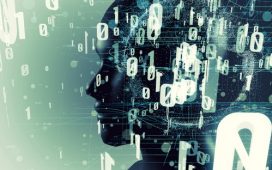 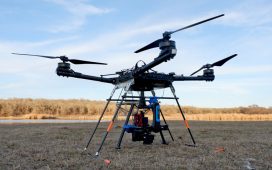 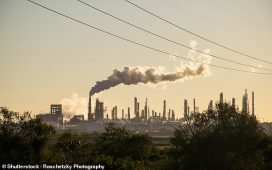 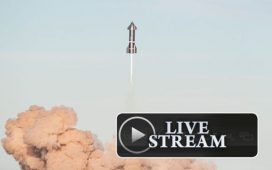 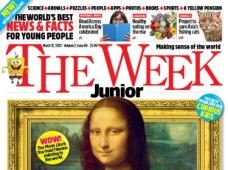 Mr. Moore Of Normal Park Museum School Named Teacher Of The Week By This Week Junior 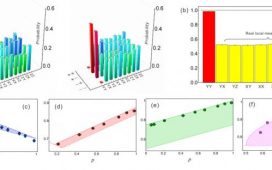 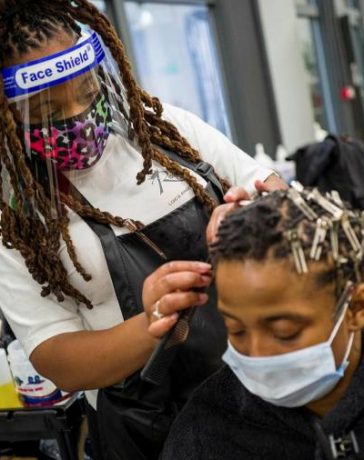