Mars rover landing: NASA warns only 40 percent of Mars missions have been a success | Science | News


On February 18, the Perseverance will arrive at Mars and begin its search for ancient life on the Red Planet. While NASA is confident over the upcoming mission, there are reasons to be cautious. According to the space agency, just two-fifths of missions to the Red Planet have been a success.

Landing on the Red Planet is an incredibly tough feat.

Not least because of the signal delay – which takes 11 minutes to reach Earth – meaning various crafts have had to go in blind, away from human interference.

NASA said: “Landing on Mars is hard. Only about 40 percent of the missions ever sent to Mars – by any space agency – have been successful.

“Hundreds of things have to go just right during this nail-biting drop.

“What’s more, Perseverance has to handle everything by itself.

“During the landing, it takes more than 11 minutes to get a radio signal back from Mars, so by the time the mission team hears that the spacecraft has entered the atmosphere, in reality, the rover is already on the ground.”

Only six countries have made it to Mars, with two of them coming in the past week.

The US, the former Soviet Union, European Space Agency and India have all reached Mars before, while the UAE and China achieved the feat last week.

NASA, too, has had its share of failures, with the 1990s being a particularly bad decade for American Martian missions.

In 1992, the Mars Observer reached the Red Planet before communication abruptly cut out.

NASA scientists believe a fuel tank ruptured on its approach to the surface, causing it to spin out of control and destroying the electrical systems.

In 1999, the Mars Climate Orbit was meant to position itself in the orbit of Mars.

Embarrassingly for NASA though, the wrong measurements were used and the machine broke through the atmosphere, causing it to burn and break up.

Europe has had setbacks too, with the Mars Express Beagle-2, due to land on Christmas Day, 2003, ending in disaster.

India and the UAE are the only two countries with a 100 percent success rate, with one apiece. 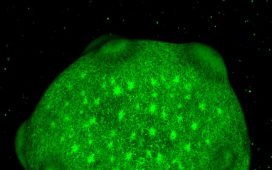 Neuroscience: Artificial ‘brain in a dish’ is created that matures ‘just like a human brain’ 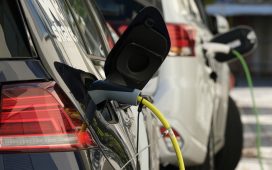 Sulfur battery breakthrough could be the future of electric planes, trains, and automobiles, scientists say

Did you solve it? The art of the puzzle | Mathematics 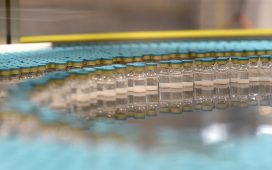 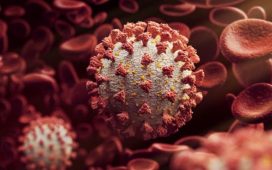 How does coronavirus mutate? Why does the UK have so many variants? | Science | News 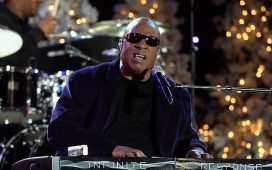 Music: Songs about the benefits of cheating make women LESS willing to forgive an unfaithful partner 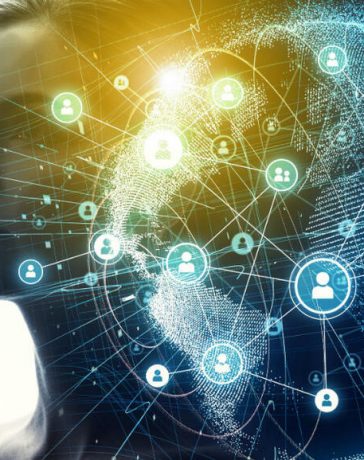 Why Apple should let you define private places on iPhones

Creatio raises USD68m in round led by Volition Capital