The superstitious ritual began with the Ranger 7 mission to the Moon 57 years ago.

And the lucky peanuts are bound to make an appearance today – although due to coronavirus, each controller might instead have their own jar or little packet.

Dick Wallace, NASA’s mission trajectory engineer on the Ranger team, said: “I thought passing out peanuts might take some of the edge off the anxiety in the mission operations room. The rest is history.”

The Ranger 7, 8 and 9 missions performed without a hitch, photographing candidate landing zones for the Apollo Moon landings.

Peanuts have appeared at nearly every launch countdown since and nowadays are seen during other critical moments, such as flybys and landings.

READ  Canadian nursing home reels from death of half its residents | World news
Share on FacebookShare on TwitterShare on LinkedInShare on Reddit
techregisterFebruary 18, 2021 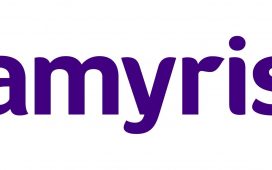 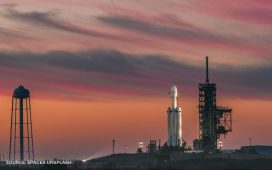 Find out where you can watch the livestream 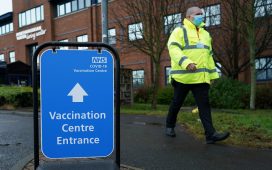 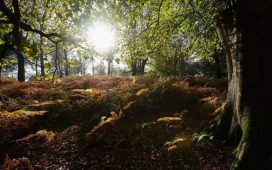 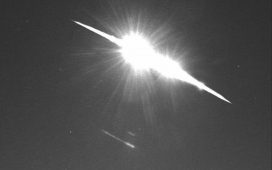 UK meteor: Fireball that lit up the sky over UK dropped fragments on ground, experts say