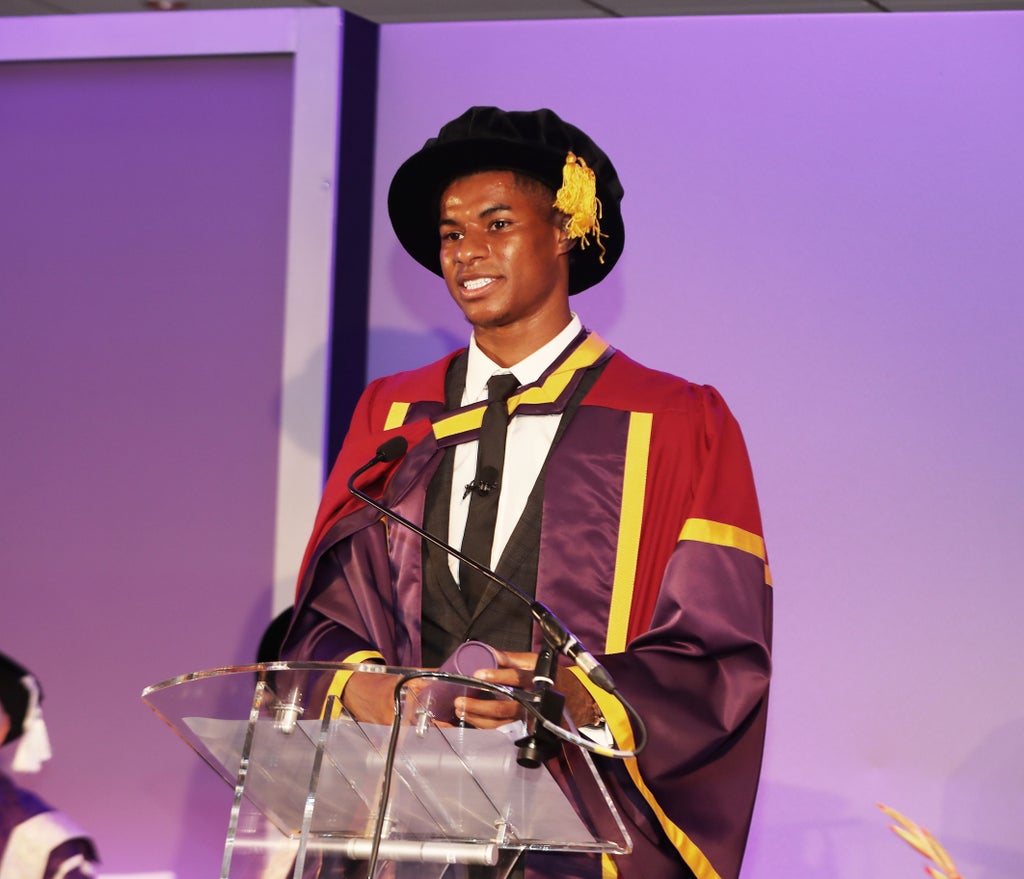 At 23, Marcus Rashford is the youngest recipient of an honorary doctorate. When I was 23, I was working at Pret A Manger and spending all my wages on beer the very day I got them.

Like Marcus, I was an activist – but rather than launch a successful national campaign to end child poverty, I marched around a lot with slogans attached to bits of wood, and drunkenly called people who had different sensibilities to me “evil fascists” at parties (like many people of my generation, I had based a lot of my personality, with little self-awareness, on Rik from The Young Ones). I imagine Rashford is a bit more of a chilled party guest than I was at his age.

Despite the avalanches of “stick to football!” he got from people who appear to have a phobia of children chewing, Rashford stood his ground and marched forward with such dignified certitude that the Tories were shamed into shuffling along behind him.

To be just 23 and have absolutely harnessed your power is pretty phenomenal. I was impressed with myself, recently, for asking a bloke in the park to pick up his litter without hyperventilating (he did – I’m still on a high).

In his speech at Manchester University, Rashford described the day as “bittersweet”, as it coincided with the cutting of universal credit (UC) – and his comments have been widely quoted since.

I received an honorary doctorate from Winchester University and hurriedly wrote my speech on a napkin, 10 minutes before the ceremony started, because I was so overwhelmed by the whole experience (and, to be fair, had undiagnosed ADHD – which I increasingly see the impact of; napkins have played too big a part in my life).

My comments of, “if you want your dreams to come true, you can’t have a plan B!” didn’t make the headlines, however. My most notable achievement that day, in fact, was explaining to my mother that my honorary degree did not mean I could now write her prescriptions.

Young people with influence who stick their head above the parapet and add their voice and weight to politics have traditionally been not from the world of sports, but music. I was 12 when I was aware of Red Wedge, Billy Bragg, Jimmy Somerville and other musicians banding together to politise young people in the run-up to the 1987 election – and to try to get rid of Margaret Thatcher.

It was the comedy arm of Red Wedge which had grabbed my teenage interest: Alexei Sayle and Ben Elton and Harry Enfield. I’d grown up with Lenny Henry, and Phill Jupitus was the cool kid in school. Both were part of the Red Wedge comedy tour, and – very early in my teens – these guy were my “tribe”. They wanted a world that included me.

When you have felt isolated, when the government you are living under allows a culture which emboldens people to exclude you, comics and musicians you adore speaking up for you is an incredibly empowering experience. Red Wedge was punk, it was kicking out. It was telling you to be a goat, not a sheep.

Comedy has lost its “punk” allure, for now. The history of vaudeville tells us this is cyclical. Comedians have traditionally lent their voices to stand up for people. The nature of the job is connecting with everyday people, so of course we give a monkey’s.

This week, my friend, the comedian Rosie Jones, was on Question Time – spelling out the damage government cuts are doing to disabled people on benefit. Rosie herself has cerabral palsy, and Twitter was awash with the most despicable comments mocking her slower speech. Shocking though it was, it was a reminder of how there are always some who will use their platform to stand up to the powers that be.

Jonathan Pie, the spoof reporter created by comedian Tom Walker, was an internet sensation with his rants against the government in the run-up to the 2019 general election, and did much to engage the younger, YouTube generation in politics. He did on YouTube what the alternative comedians did on TV back in the Eighties.

It’s much more rare, these days, for musicians to nail their political colours to the mast. Little Mix joined the body positive campaign, but I couldn’t see any of them rabble-rousing at a political rally.

Stormzy resurrected the spirit of punk in the most mainsteam of platforms in his spectacular Brit performance when he stood under rainfall singing Blinded By Your Grace with a beautiful choir, then dramatically changed the mood and addressed the then prime minister, Theresa May, directly with the lyrics: “Yo Theresa May where’s the money for Grenfell? What, you thought we’d forget about Grenfell?”

“You criminals, and you got the cheek to call us savages,” he continued. “You should do some jail time, you should pay some damages … we should burn your house down and see if you can manage this.”

I was ironing at the time and watching the Brits with my then 10-year-old son, as this new giant of the music scene expressed such raw, powerful emotion, calling the government  of the day “criminals” and suggesting the prime minister be thrown in prison, in front of millions of viewers. Well. I had to put my iron down for a moment. Once I caught my breath, I thought, “they’ve got this. The young people have got this.”

Footballers are now the rock and roll stars speaking up for the disadvantaged. Traditionally, they themselves are from working class backgrounds and tended to “stay out of politics”.

Other footballers have now stepped out of the “stay out of politics” ethos and instead, speak up. Gary Neville recently wiped the floor with Edwina Currie, calling out the callousness of the UC benefit cut, damning it as “brutal”.

David Beckham was mocked in the Nineties for being “thick” because of his working class, slightly mumbling accent when he came on the scene. That same prejudice wouldn’t dare to be directed at Rashford. 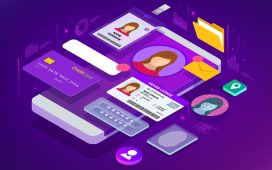 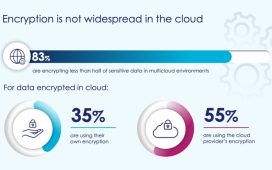 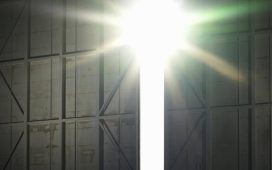 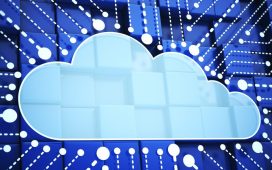 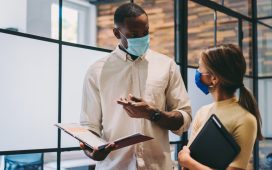