A 25-year-old man is in police custody after he was held with a loaded weapon in Enterprise.

The suspect was held at about 8.30 pm yesterday at Bhagaloo Trace, by officers of the Central Division.

The lawmen were doing patrols when they received information which led them to stop and search the suspect.

He was found with a Glock 17 pistol and five rounds of ammunition.

As a result of the find, the suspect was immediately taken into custody.

The operation was conducted by the Central Division’s Gang Unit, with assistance from the Division’s Task Force Unit.

More on this as it becomes available. 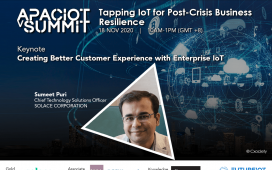 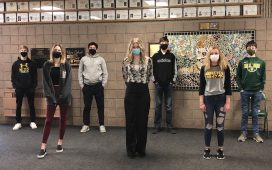 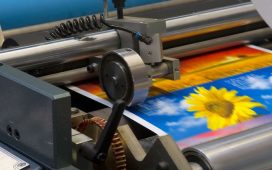 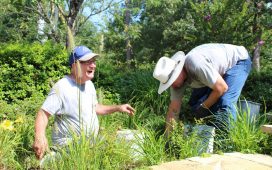 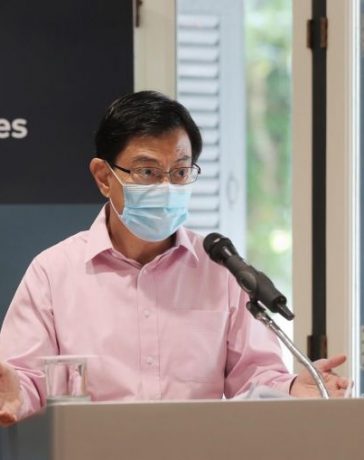