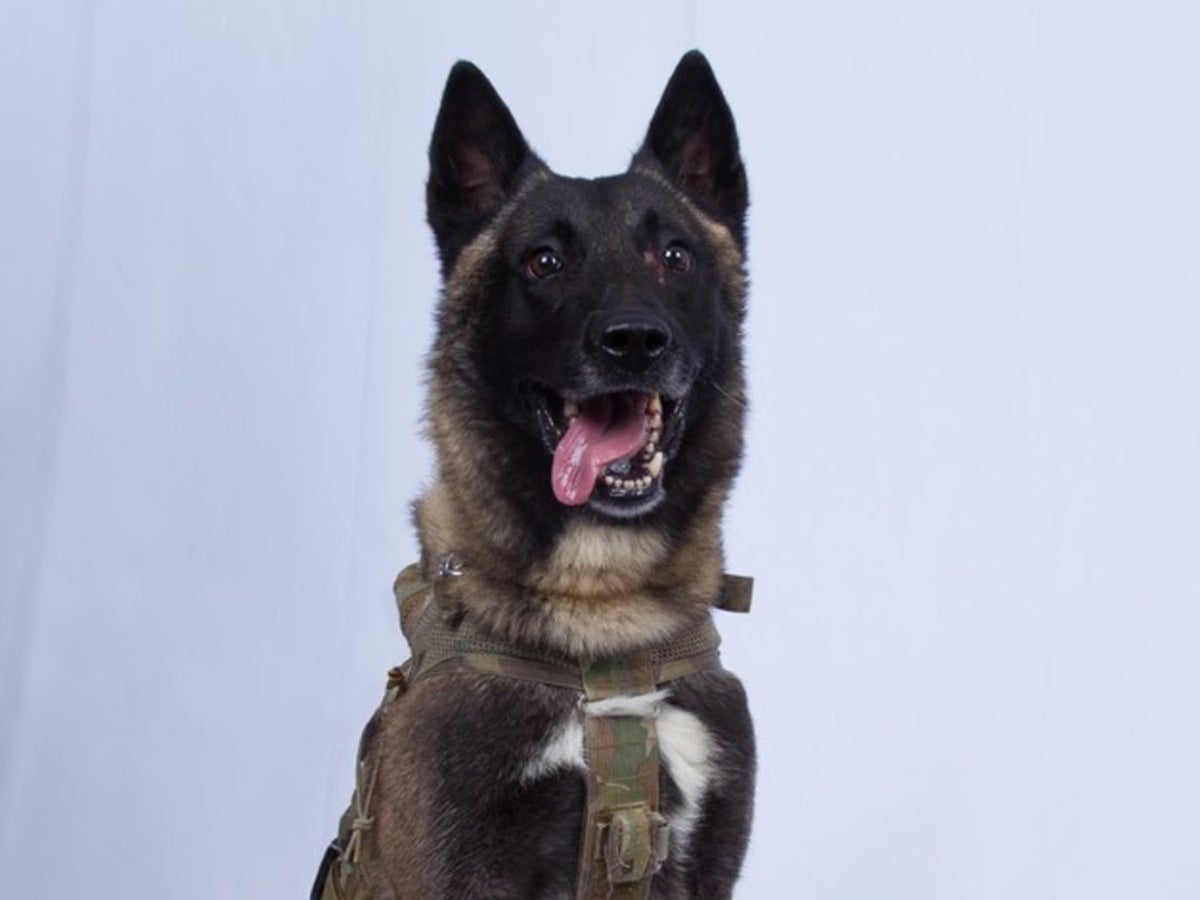 A man who used a staple gun to close his dog’s open wound has been banned from owning dogs for seven years.

Aftab Karim, 40, ignored the advice of a vet to seek proper treatment for his black and tan Belgian Malinois, called Luna, after she suffered a substantial cut to her leg.

He claimed he could not afford the vet fees he had been quoted and resorted to using a non-medical staple gun he bought online to close the wound on the dog’s right hind leg.

Mr Karim admitted a charge of causing unnecessary suffering after an RSPCA prosecution and was given a seven-year ban from keeping dogs by Kirklees Magistrates’ Court.

Magistrates also ordered that he complete 200 hours of unpaid work as part of a 12-month community sentence.

Mr Karim of Huddersfield, West Yorkshire, took Luna to a veterinary surgery in September last year where it was given pain relief, an anti-inflammatory and antibiotics.

A veterinarian advised the dog’s wound would need to be stitched up as soon as possible, but Mr Karim failed to attend a follow-up appointment the next day at another branch.

RSPCA Inspector Demi Hodby visited Mr Karim’s house and examined Luna, who was lying on the floor growling, and found multiple staples had been inserted into her leg.

She took Luna to an RSPCA animal hospital where a veterinary surgeon said she was in distress and carried out emergency surgery to remove the staples and suture the wound.

The vet said 26 staples had been applied to the wound across Luna’s thigh, from which blood and discharges were seeping.

She had also suffered bruising from the insertion of the staples.

She said: “He advised that the dog was injured and that this injury was caused by the other dog living at the address.

“He said after the incident he took the dog to the veterinarian and was told the dog needed surgery which he couldn’t afford as this was going to cost around £700 to £1,200.

“So he brought the dog home and did it himself as he could only afford to pay around £300.”

Veterinary surgeon James Adams said: “For a wound as large as the one suffered the dog would have required a full general anaesthetic.

“The owner stapled the wound with non-sterile equipment without the knowledge or skills of how to reconstruct a wound.

“Therefore, the animal had to undergo another procedure at the hospital.”

In mitigation, John Goodwin told the court that Karim accepted his actions towards Luna as a “ludicrous act”.

The solicitor said the conviction would have a devastating effect on the defendant and his family as they are under significant financial pressure.

As well as the unpaid work, Mr Karim was told to undertake 10 rehabilitation activity days and pay a victim surcharge of £95 and court costs of £350.

A deprivation order was made in relation to Luna and a seizure order was made on another dog under his ownership, giving the defendant 21 days to rehome that pet.

Magistrates told him: “We consider this to be a very serious crime.

“You caused significant suffering to Luna by your calculated decision to put your own finances above her needs.

“You then compounded your culpability by attempting to deceive the vets.”

Magistrates also asked for their concerns about the sale of the type of staple gun used in the offence could be passed on to the website where he purchased it from.

Speaking after the court case, Inspector Hodby said: “Pet-owners have a legal responsibility to ensure their animals do not suffer, but sadly he failed in this duty towards his pet.

“It is completely unacceptable to leave any animal to suffer in this way and we will always look into reports of animal cruelty and, where necessary, seek justice for that animal.”