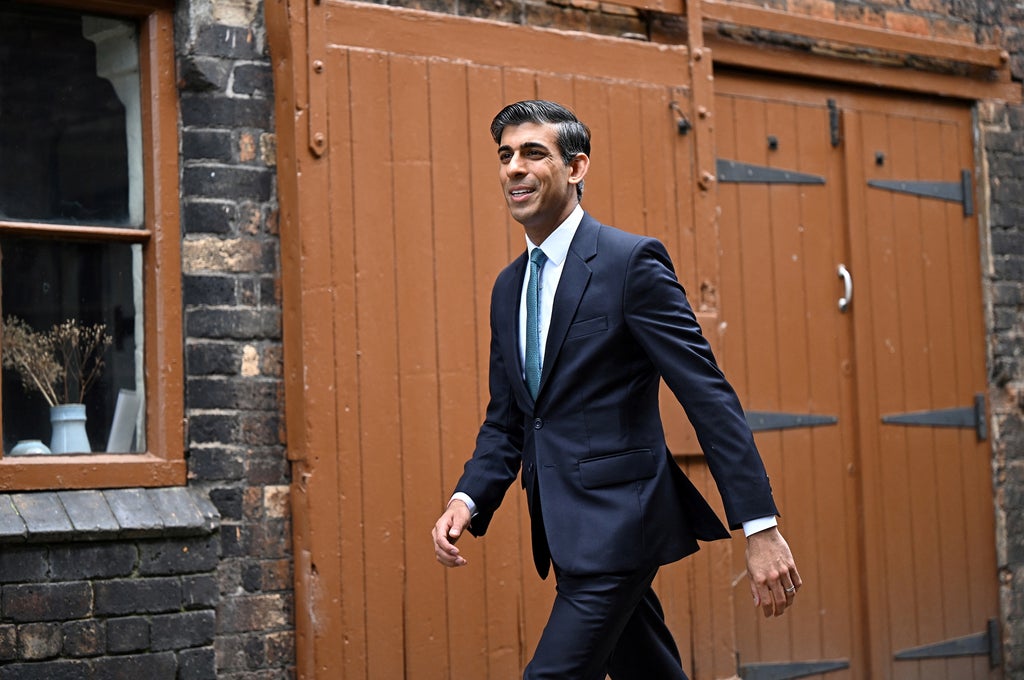 The majority of people support a windfall tax on energy firms that would be used to help those struggling with the cost of living crisis, according to new polling shared withThe Independent.

Almost two thirds – 63 per cent – of the UK public support the idea of a one-off levy on energy giants, which reported bumper profits this month thanks to surging oil and gas prices, according to a new poll commissioned by environmental think tank Green Alliance.

Only seven per cent of those polled opposed the tax, while 30 per cent said they neither opposed nor supported the tax or didn’t know. The poll, carried out between 13 and 18 May, asked 2005 people weighted by age, gender, region and social status to nationally representative proportions.

The survey comes as reports suggest that the government is poised to announce a one-off levy on oil and gas producers, and possibly electricity generators. Imposing such a tax has been repeatedly called for by opposition parties and some Conservatives but has so far been resisted by the government.

Earlier this month, Shell reported nearly £7.3bn in first-quarter profits, while BP posted its highest underlying profit in more than a decade. The oil and gas sector has benefited from the skyrocketing prices for hydrocarbons pushed to record highs by Russia’s invasion of Ukraine, and surging demand as economies emerge from the Covid pandemic.

The government has argued that a levy could deter future investment by the firms, although BP and Shell have both indicated that they are committed to investing billions into renewable energy despite calls for a windfall tax.

The oil and gas giants’ record profits come as Britain’s poorest households are struggling to make ends meet. In March alone, nine in 10 British adults reported that their cost of living had increased, according to the Office of National Statistics.

The poll comes after Ofgem chief executive Jonathan Brearley told MPs on Tuesday that the regulator is expecting the energy price cap to increase by a further £830 to £2,800 in October. He said this was due to the market coping with “once-in-a-generation” price changes “not seen since the oil crisis of the 1970s”.

The Times reported on Tuesday that Boris Johnson would announce a multibillion-pound package to help households with the cost of living funded partly by a windfall tax on oil and gas companies within days.

The newspaper reported that 70 to 80 per cent of the funding would go to the poorest households through increases in the warm homes discount and winter fuel allowance and cuts to council tax bills.

The Financial Times reported earlier this week that Chancellor Rishi Sunak had ordered officials to draw up plans for a possible tax on electricity generators, including renewable energy producers in a scheme that would go well beyond Labour’s original windfall tax plan.

Shaun Spiers, executive director at Green Alliance, said: “There’s clear public support for the Chancellor to impose a windfall tax on oil and gas profits. But the money needs to be spent wisely, ensuring help for the most vulnerable households, while investing in home insulation and renewables that can ensure people are less exposed to volatile gas markets.”