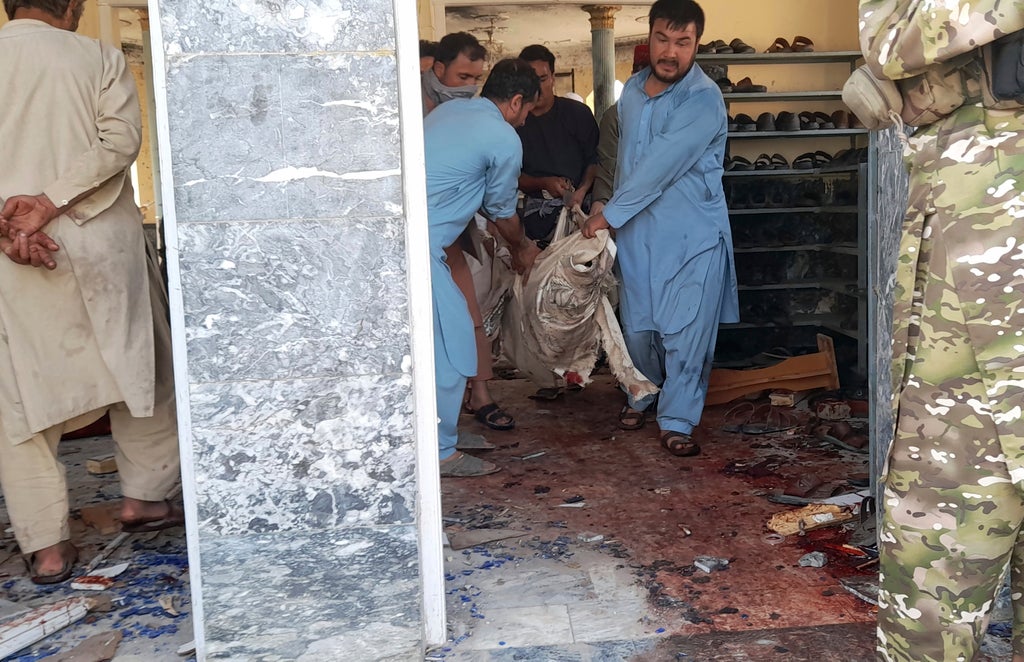 At least 100 people have been killed and wounded in a major blast that hit a mosque in Afghanistan’s northeastern province of Kunduz, a Taliban police official said Friday.

“This afternoon, an explosion took place in a mosque of our Shiite compatriots … as a result of which a number of our compatriots were martyred and wounded,” Taliban spokesman Zabihullah Mujahid said on Twitter, adding that a special unit was arriving at the scene to investigate.

There was no immediate claim of responsibility for the attack.

Friday’s attack is the deadliest in the country since US and Nato troops left Afghanistan at the end of August and the Taliban took control of the country.

Fridays see a large number of Muslim worshippers gathering in mosques to perform Friday prayers, the most prominent Islamic ritual of the week.

The explosion took place at the Gozar-e-Sayed Abad Mosque in Kunduz city, where eyewitnesses reported they had seen many casualties.

Video footage on social media showed widespread destruction inside the mosque and people moving bodies or killed and wounded worshippers out of the building.

Mujahid said the Shia mosque was the target and that a “large number” of worshippers were killed and wounded. He said Taliban special forces had arrived at the scene and were investigating the incident.

Another mosque in Kabul has been targeted in recent weeks, for which Taliban officials blamed the Islamic State organisation.

The Shia minority in Afghanistan has traditionally been a target for Islamic extremists who consider them heretics.

Since they swept to power in August, the Taliban have faced major security challenges. The main threat stems from the IS-K organisation, which the Talibs have said they would get under control and have carried out operations against the group’s cells in Kabul.

Meanwhile, Amnesty International has accused the Taliban themselves in August of massacring and brutally torturing several members of the Hazara minority in Afghanistan. 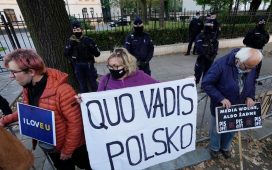 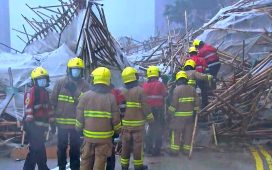 One dead and others trapped after Hong Kong scaffolding collapses 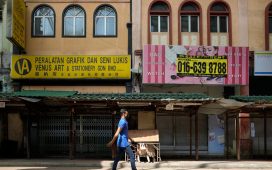 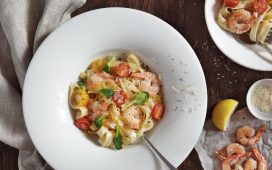 Smart, quick recipes to save dinner any night of the week 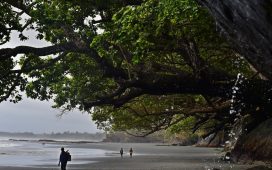