Boasting a number of unexpected quality of life features like an in-built volume dial, compatibility with a huge variety of systems and even a detachable microphone, the LucidSound LS25 eSport Edition certainly brings a lot to the table for a budget-oriented product. However, there are a few compromises that have been made across the board, presumably the result of its comparatively low price point, that make this headset perfectly functional but flawed.

I was immediately impressed by the LS25 eSport Edition’s robust packaging. Inside the eye-catching red and black box, the headset is neatly presented in a sturdy cardboard shell, with solid padding and foam cushioning over the plastic headband and ear cups. If you are planning on ordering from an online retailer, you can rest assured that your headphones will actually make it all the way to your house in one piece.

In the box, you get the headset itself, the removable microphone (which attaches via an audio jack positioned on the underside of the left earcup) and two separate audio cables. One is long, coming in at roughly 3m from end to end, with a split mic and headphone jack for use with desktop PCs. The other is considerably shorter, at just over 1m and has a single 3.5mm pin for consoles and mobile phones. Despite the audio cable being fully removable, there are no Bluetooth options, although this is very much to be expected at this price. I was undeniably a little disappointed by the lack of braided cables, with the included options both feeling a little too thin and fragile for my liking, but the standard audio jack interface at least makes these easily replaceable down the line if they were to get broken.

It is worth noting that the package also comes with a miniscule rubber cover for the hole visible when the removable microphone is not in use, but it’s an accessory that is so small I suspect losing it is an inevitability after a few hours switching between it and the mic. Still, if you intend to purchase this headset specifically for the playback capabilities alone, this is a small but useful touch. There’s also a removable wind sock for the mic itself, but in my testing I found it made little difference to audio quality at all and so remained off for most of my time with the headset for the sake of convenience.

On the head, the LS25 eSport Edition feels a little on the heavy side, probably thanks to its metal frame, but is certainly not uncomfortable with the large faux leather ear cushions and padded headband combo feeling pleasantly premium. In use, the mic quality is acceptable but not exceptional. Words come out a little on the flat and fuzzy side, but on the whole are more than clear enough to be easily understandable for teammates.

When I first tested the headphones with music, I was struck by its seemingly bizarre audio profile. Mids are noticeably flat but trebles are remarkably clear. Bass is heavily emphasized and dramatically boosted, leading to some uncomfortable distortion. Swapping over to a competitive first person shooter like Tom Clancy’s Rainbow 6: Siege, however, I immediately realized why this is the case. Sounds like footsteps, distant gunshots, and echoes are remarkably apparent, and I could see using this headset could provide you with a tangible advantage over similarly priced non-gaming headphones.

A rotating bezel on one ear cup acts as a handy volume control, allowing you to tweak the output volume easily on the fly, while pressing in the other can mute and unmute your microphone. Where the volume control works excellently and is a fantastic addition, the microphone button feels incredibly cheap. It’s rattly and makes a really unpleasant sound when it’s pressed.

Annoyingly, there’s no way to tell whether your microphone is currently active without opening sound settings. This led to a number of times where I started speaking only to discover I was muted. In fast-paced games, these kinds of slip ups can cost matches. Some kind of indicator as to whether the microphone is currently active would be an excellent addition to revised models down the line.

Unfortunately, the overall build quality leaves something to be desired. I wouldn’t describe it as flimsy, but it’s certainly not robust. The heavy metal rims on the ear cups seem a little too heavy for the plastic headband and cause it to sag when picked up. I also found the stitching on the faux leather of the ear cushions themselves to be uneven; a purely cosmetic issue, but one that still detracted from the overall look of the product.

The LucidSound LS25 eSport Edition is a solid gaming headset. As the name would suggest, the sound profile is a good fit for competitive online shooters and the compatibility with PlayStation, Xbox, mobile, Nintendo Switch, and PC without the need for adapters or further accessories makes it a cost-efficient option for someone after a good value headset that is absolutely guaranteed to work out of the box. It’s just a bit of shame that the build quality and microphone toggle functionality hold the overall package back from reaching greatness. 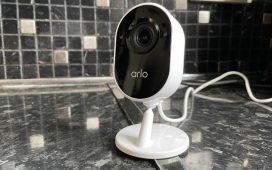 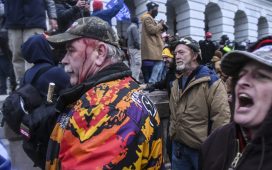 How tech platforms fuel U.S. political polarization and what government can do about it 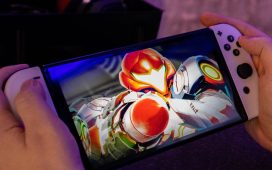 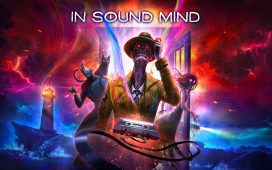 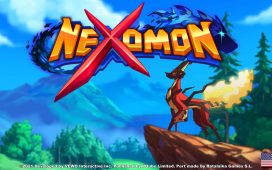 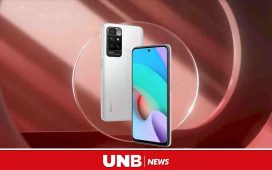 Xiaomi Redmi 10 Prime Review: Is it worth it?

No classes for Rio Rancho schools due to internet outage

The Blueprint for the Future – Review Geek