Children in England have lost more learning than many hoped after schools were closed for a second time in spring, according to new government-commissioned research, which showed large disparities in education loss between the country’s northern and southern regions.

Progress in closing the attainment gap between disadvantaged primary school pupils and their peers was set back by as much as two-thirds, in terms of time needed, during the pandemic, according to data published on Friday by the Education Policy Institute, a think-tank.

Pupils in Yorkshire and the Humber fell 2-3 times further behind their London counterparts, according to the survey which focused on year groups three to nine.

The findings put further pressure on the government to take action to help children recoup lost education, after it came under fire in the same week for offering only limited funding for the recovery.

Education recovery tsar Sir Kevan Collins, who had urged ministers to commit to a £15bn package, resigned on Wednesday over the “halfhearted” approach. The Treasury has so far committed £3.1bn to catch-up, mainly focused on a programme of targeted tutoring.

Disadvantaged children and those in certain regions were the worst hit. In October, average learning loss for disadvantaged pupils was 4.3 months in maths and 2 months in reading. Pupils in Yorkshire and the Humber lagged on average 5.8 months in maths compared to 2.5 in London.

Jon Andrews, co-author of the EPI report and head of analysis at the think-tank, said the data showed that at a “national level” pupils faced “average learning losses from the pandemic of around two-three months by the start of the autumn term”.

“Pupils were able to recover learning towards the end of this term — but then, as pupils missed out on in-person learning in early 2021, losses returned to around their early autumn level,” he said.

David Laws, chair of the EPI, said the spring fallback was “disappointing”.

“While schools were closed to many pupils for around two months [earlier in 2021], it had been hoped that the quality of virtual learning might be better than in the first lockdown,” he said. “These figures show how challenging it is to maintain learning when schools are not operating normally.”

Geoff Barton, general secretary of the Association of School and College Leaders, said the data showed the “very severe extent” of learning loss and the especially serious impact on disadvantaged children.

“It is abundantly clear that a recovery programme is urgently required at a scale and scope to address this massive issue. Instead, we have seen this week a package of measures from the government . . . It has been a desperately bleak week for education,” he added.

March figures for learning loss by disadvantage and region will be released later this year. 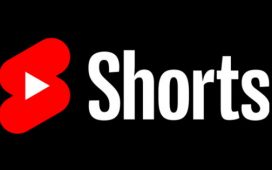 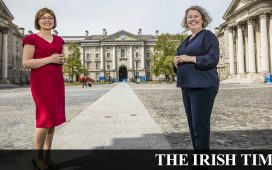 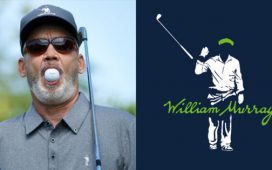 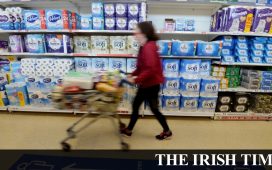 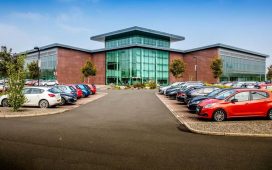 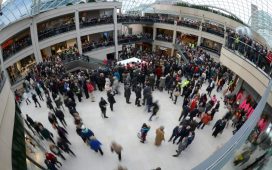 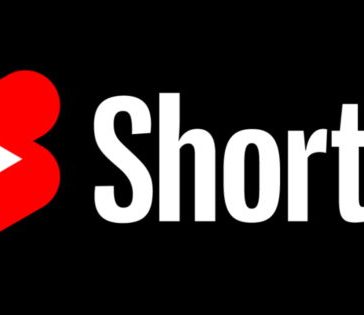