Sir David King, the chair of the Climate Crisis Advisory Group, has made a stark warning stating the UK’s major coastal cities, including England’s capital, are at risk from the rising sea levels. Speaking to the Mirror, the lead scientist said Britain is likely to witness more extreme weather, such as storms and floods, unless the climate crisis is curbed.

“We are an island nation which means the biggest challenge we are facing from climate change is rising sea levels and storms at sea,” he told the Mirror.

“And storms at sea when you are an island nation also mean storms inland so the net result is our coastal areas are under attack at the same time as our rivers are flooding.

“If you think of London with the Thames in flood and coming up the Thames estuary flood waters as well..[you have} attack from flooding from both sides.”

The rising water levels are mostly caused by the combination of the glaciers melting and thermal expansion of seawater as it heats up.

He continued: “If we run forward in time and we continue emitting greenhouse gases at the current level we can no longer defend our valuable assets and we would have to start moving to higher land.

“What am I talking about?

“I am talking for example about the capital.

“This is already happening in Indonesia, the Government is moving the capital from higher land because Jakarta is being so seriously flooded already.

“They have rising sea levels, Jakarta is sitting very close to sea level and it’s a place with a river estuary so the estuaries are flooding at the same time as the storms are flooding from the ocean so Jakarta is no longer viable for the next 20 to 30 years.”

See also  One Pfizer/BioNTech jab gives '90% immunity' from Covid after 21 days | Vaccines and immunisation
Share on FacebookShare on TwitterShare on LinkedInShare on Reddit
techregisterSeptember 17, 2021 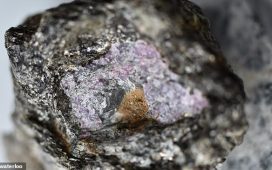 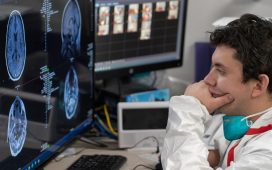 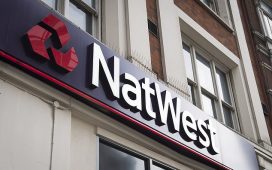 NatWest is down with customers unable to access their accounts, hours after HSBC outage 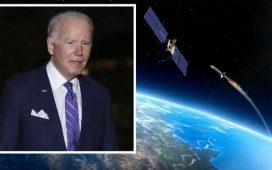