Liverpool vs Man City prediction: How will Premier League fixture play out today? 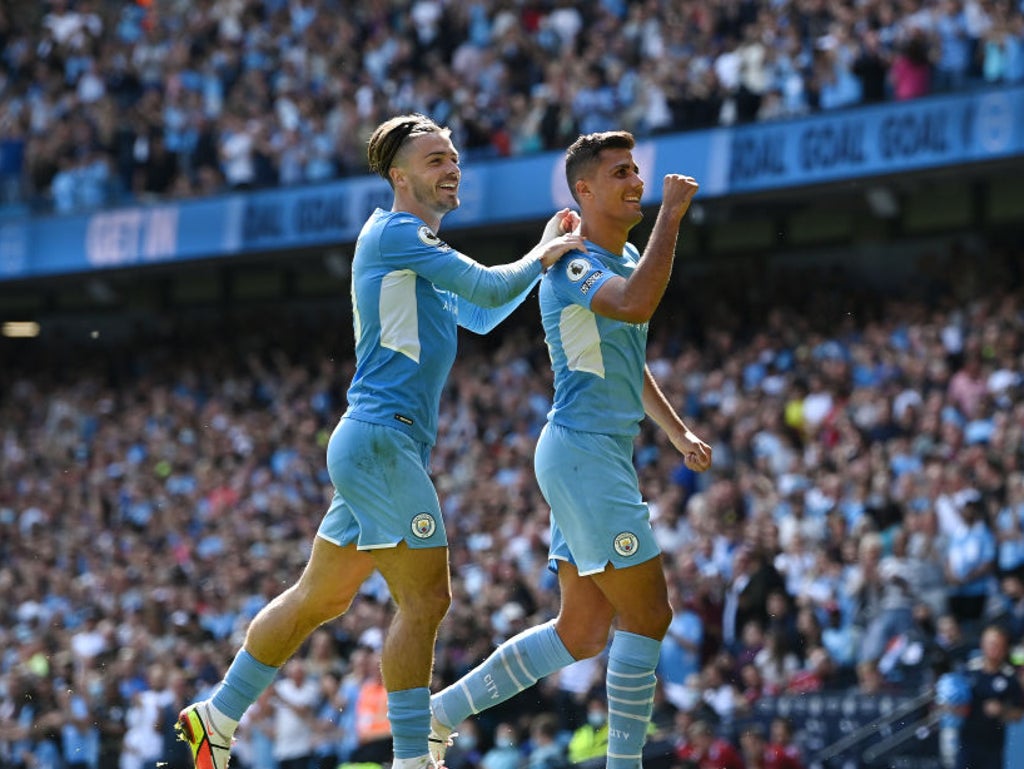 Manchester City are hoping to regain their position at the top of the Premier League when they face Liverpool on Sunday.

Pep Guardiola’s side defeated Chelsea last weekend in an impressive performance but currently trail Jurgen Klopp’s in-form side by a point in the early stages of the campaign.

City lost momentum during the week, suffering a 2-0 defeat against PSG, while Liverpool boosted their confidence further, as Curtis Jones inspired a five-goal thrashing of Porto.

Klopp is braced for a far tighter test against the champions, though. “I don’t think now it makes too much sense to think too much about how many goals we can score against them,” he said. “We need a complex and complete performance against them to have a chance only and that’s it. But I’m really looking forward to it, I’m looking forward to playing at home again after a while.”

The match will kick-off at 4.30pm on Sunday, 4 October at Anfield.

The fixture will be available to watch on Sky Sports and the game can be streamed on the website and app.

If you’re not a Sky customer you can grab a NOWTV Day Pass here to watch without a subscription.

For Liverpool, Trent Alexander-Arnold is a doubt after he wasn’t able to play in their match against Porto on Tuesday.

For City, Ilkay Gundogan and Oleksandr Zinchenko are unlikely to feature due to injury.

Both sides have the potential to end the round top of the table and they have both had similar starts to the season. Jurgen Klopp’s men do have the home advantage but City have the firepower to cause an upset. The two top clubs are performing well and so they will come away with a point. Liverpool 2-2 Manchester City. 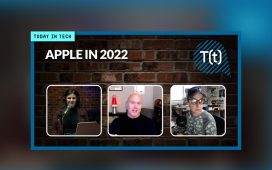 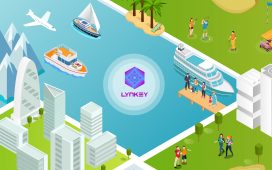 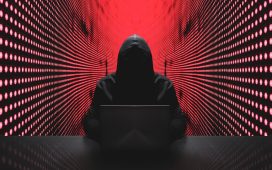 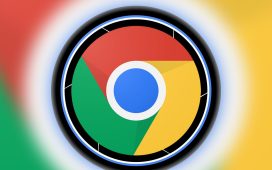 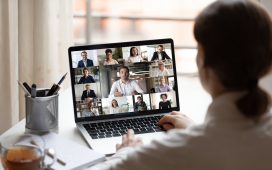