These leaked images provide our first glimpse at the limited edition McLaren BC-03. The project has been commissioned by McLaren’s bespoke customisation arm, MSO, drawing design inspiration from the virtual 2017 Ultimate Vision Gran Turismo concept. Production is said to be limited to just six units.

We expect the McLaren BC-03 will be based on the same underpinnings as the Senna, sharing its carbon fibre monocoque, carbon ceramic brakes and sophisticated RaceActive Chassis Control II (RCC II) suspension system.

The styling of the BC-03 has been designed to emulate that of the Ultimate Vision Gran Turismo concept. As such, it features a reprofiled front splitter, a wider set of side skirts, a new rear diffuser, an enormous rear spoiler and a range of orange accents.

The BC-03 will probably feature the same twin-turbocharged 4.0-litre V8 engine as the McLaren Senna, providing at least 789bhp and 800Nm. However, the Ultimate Vision Gran Turismo concept has a hybrid powertrain with 1,150bhp – so it’s possible that the BC-03 could also feature a similar powertrain to the hybridised McLaren Speedtail, with an electrified front axle.

However, McLaren is yet to officially confirm the project’s existence. A spokesman for the brand said: “McLaren Special Operations (MSO) works on a variety of unique customer projects at any given time and we don’t comment on these projects or speculation about them.”

What do you make of the leaked McLaren BC-03? Let us know in the comments section below…

READ  LG Chem plans to separate battery business as electric cars take off
Share on FacebookShare on TwitterShare on LinkedInShare on Reddit
techregisterSeptember 30, 2019 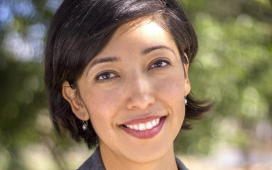 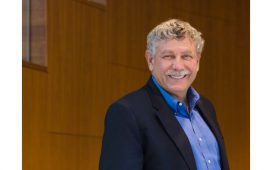 Eric Lander to take an academic leave to serve as White House science advisor; Board of Directors appoints Todd Golub as director of Broad Institute 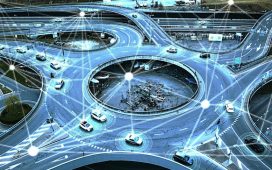 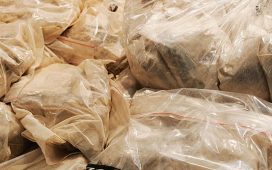 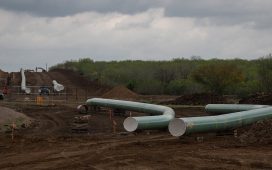 The solution to preventing oil and gas pipeline spills: Research and innovation 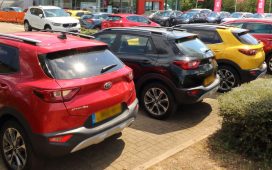 “I'm Just a Bill:” Business Lessons from the Halls of Congress – Stanford Graduate School of Business