Techregister Logo
Techregister > Internet > Like Australia, India must get internet giants to pay for news
Internet

Like Australia, India must get internet giants to pay for news


Canberra is pressing ahead with its News Media Bargaining Code that would make internet giants Google and Facebook pay for news content. In fact, the Australian government announced that it would amend the draft law after its ministers held discussions with Facebook CEO Mark Zuckerberg and Google’s chief executive Sundar Pichai so that publishers would be paid lump sums rather than per click on news articles. But the overall integrity of the draft law remains intact. This is welcome as the Australian move creates a helpful template for revenue sharing between online platforms and news publishers.

Presently, Google and Facebook corner a mammoth share of online ad revenues, leaving next to nothing for media outlets on whose news content they piggyback on. The argument that the internet giants bring additional traffic for news websites is specious. Given the massive scale of Google and Facebook, monetising online traffic is to their advantage. Meanwhile, it’s the media houses that painstakingly curate, verify and publish news through a network of experienced reporters and editors. For Google and Facebook to skim off all that news content without having a journalistic infrastructure of their own is patently unfair.

In France, Google stopped displaying news content after that country adopted the 2019 EU copyright rules that allow press publications to secure royalties from online platforms. But the French competition watchdog ruled Google’s move an abuse of market dominance and the internet giant was forced to reach an agreement with news publishers to pay them for news content. As the Covid pandemic has shown, accurate news is critical to fighting misinformation and rumours. And that can only happen if internet platforms and news publishers work together and support each other. India must follow Australia and France, and mandate revenue sharing between digital platforms and news publishers.


This piece appeared as an editorial opinion in the print edition of The Times of India. 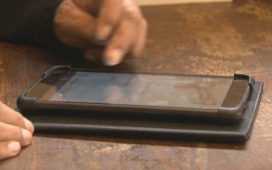 Samsung’s 110″ and 99″ micro-LED TVs will be available later this month, more models unveiled 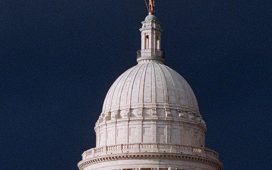 Here’s how it would happen 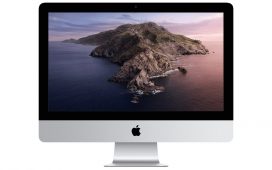 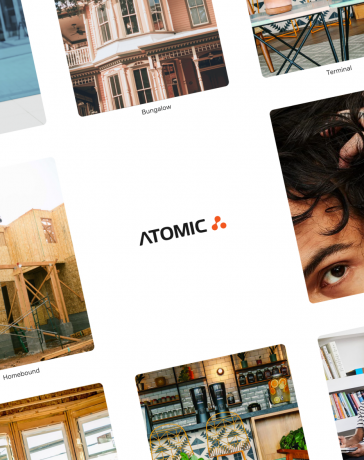