[Stay on top of transportation news: Get TTNews in your inbox.]

AEye Inc., a startup that makes lidar systems for self-driving vehicles, is going public by merging with blank-check company CF Finance Acquisition Corp. III in a deal valued at $2 billion.

The merger will net $455 million in cash for AEye, which the company will use to further develop its lidar and software systems. AEye is banking on growth in systems such as General Motors Co.’s Super Cruise assisted driving system and, eventually, self-driving cars.

Lidar uses laser-based sensors that allow a car’s computer to “see” its surroundings. The deal shows that investors still have interest in companies working on self-driving technology. Capital still is flowing into autonomous technology, but has tightened up in the past year as it has become more apparent that it may take longer for cars to fully drive themselves.

AEye, based in Dublin, Calif., isn’t relying on self-driving cars to take over the roads in the near future, CEO Blair LaCorte said. The company sees growth selling lidar, which uses laser beams to create images that computer software can read, in less-advanced driver-assist features called advanced driver assistance systems.

“We believe there will be millions of ADAS units in cars by 2025 and tens of millions by 2030,” LaCorte said. “Our long-term growth will come from ADAS.”

Researcher Guidehouse Insights forecasts that lidar-equipped systems for either ADAS or self driving will be found in more than 80 million vehicles by 2030.

AEye’s pitch is that its active software interprets the images captured by lidar, enabling self-driving systems to make better decisions than passive systems that send data to the car. With software driving growth, its sales will grow as lidar costs fall, LaCorte said.

The company doesn’t assemble its equipment. AEye relies on suppliers to do the manufacturing and has a relationship with German auto supplier Continental AG, which bought a stake in the startup in October. 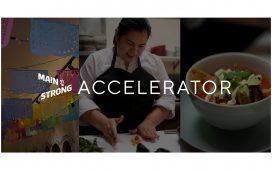 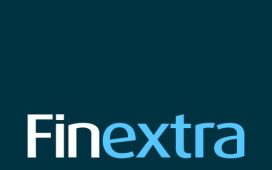 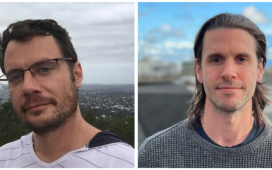 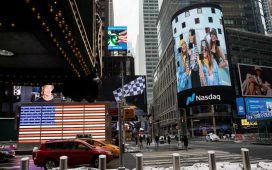 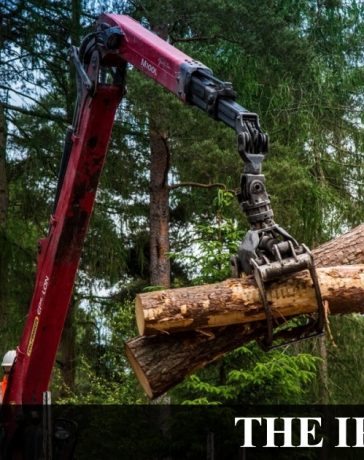