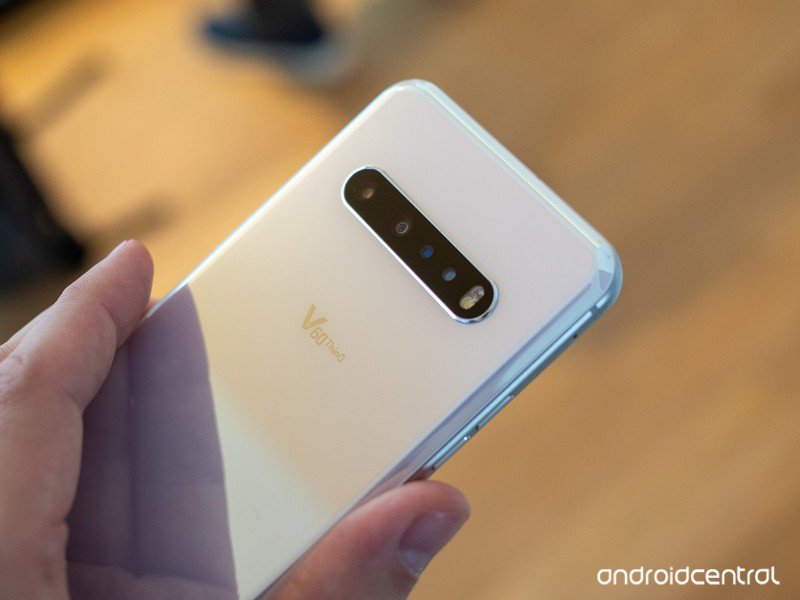 Fans of the LG V60 ThinQ 5G may be disappointed to know that the company has reportedly put its next flagship on indefinite hold. The smartphone, codename “Rainbow,” was expected to launch early this year, but according to a report from Korean outlet Chosun (via Sleepy Kuma), LG has already stopped testing the device with carrier partners.

The news comes amid rumors that LG has been considering an exit from the smartphone business and that it’s looking for someone to buy its manufacturing facilities. At one point, it seemed as though LG was coming close to a deal with Vietnamese conglomerate Vingroup, but those talks reportedly broke down over price differences. This has left LG’s business, as well as any prospects for future smartphone launches, essentially in limbo.

LG has maintained that the company still committed to launching products, including the highly-anticipated LG Rollable that was teased at CES earlier this year, claiming that a decision on future devices has not been finalized. Despite that, LG’s responses have not garnered much hope that the company will remain in the smartphone business much longer, and any hope for a 2021 flagship has mostly gone down the drain.

There hasn’t been much information around the “Rainbow” device. It was first mentioned late last year as a flagship successor to the V60 with design cues from the gorgeous LG Velvet. It was said to feature a flagship chipset, most likely in the form of the Qualcomm Snapdragon 888 which will power this year’s best Android phones. Besides that, news has been mum on the V60 successor, which is odd considering how LG likes to hype up its flagships long before they launch.

READ  Review: Huawei Mate20 Pro
Nothing holding this down


Many projectors can be fussy to set up. With all of the cables to power them, get audio from them, and video sources to them — there’s a lot to deal with. The Anker Nebula Solar portable projector offers a lot of solutions to most of the problems that hinder a lot of projectors. But does it deliver?


With all of the money spent on our smartphones, it only makes sense to keep them protected, even if you aren’t generally a clumsy person. This same sentiment rings true for the LG V60 ThinQ which is an impressive option in the 2020 smartphone lineup. So we have found the best cases that you can get to keep your V60 chugging along until you’re ready to upgrade. 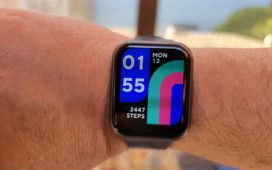 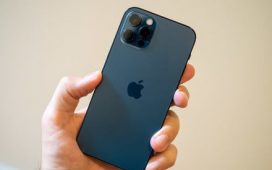 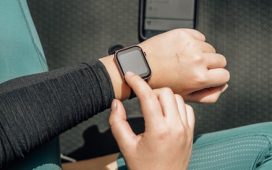 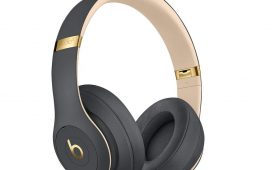 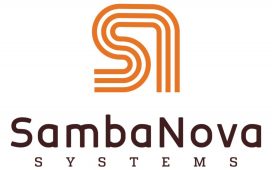 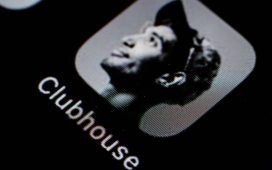