Former Independent News & Media chairman Leslie Buckley has brought an application seeking to have two inspectors withdrawn by the High Court from an investigation into an alleged data breach at the media group in 2014 and other matters.

Mr Buckley wants the court to have inspectors Sean Gillane and Richard Fleck recused from the inspection on grounds of alleged objective bias on their part in the probe to date. Alternatively, he wants orders revoking their appointment as inspectors.

Cian Ferriter SC, for the inspectors, told Mr Justice Garrett Simons on Monday the inspectors strongly refute the claims of objective bias. Noting there is no application to restrain the inspection continuing, he said the inspectors will continue their work.

Draft statements of fact have been circulated and the next stage of the probe is cross-examination of witnesses but the Covid-19 crisis has had some impact on the investigation, he added.

Mr Justice Simons, who observed Mr Buckley appeared to be inviting the court to carry out a “root and branch” examination of the inspectors’ work to date, adjourned the matter for further case management to late May

The inspectors were appointed by High Court president Mr Justice Peter Kelly in September 2018 on the application of the Office of the Director of Corporate Enforcement (ODCE).

Earlier on Monday, Mr Gillane presented their second interim report to the court for onward transfer to the ODCE before any decision is made by the court on applications for access to it. Shane Murphy SC, for INM, said it would be seeking access.

Mr Gillane said the inspectors will report to the court in the next law term concerning a timetable for further progressing the investigation.

The judge then dealt with an application by Seán Guerin SC, for Mr Buckley, to make directions aimed at progressing the recusal application against the inspectors.

Mr Guerin asked the judge to approve directions for exchange of legal documents which would have seen the matter returning before the court in two weeks time.

The judge agreed to make INM and the ODCE notice parties to Mr Buckley’s application, but, for reasons including the impact of the Covid-19 crisis on court hearings, he refused to approve the directions proposed by Mr Guerin and instead approved alternative directions which will see the matter returned for further management in late May.

The judge said the courts are in an “extraordinary situation” and there was “no reality” to the matter getting on this law term unless the Covid-19 restrictions are lifted. The documents appeared to run to some 1000 pages and the matter was not suitable for a motion or remote hearing, he said.

Mr Guerin said his side wanted to advance the matter due to concern it could hold up the inspection process itself and the notice parties would already have seen most of the documents provided.

Mr Feriter, instructed by Barry O’Donoghue of Ferry’s Solicitors, for the inspectors, said very grave allegations were being made, the inspectors strongly refute any claim of objective bias and the application was “fundamentally misconceived”.

It was proper, as proposed by Mr Guerin, various witnesses in the inspection be notified of this application so they could consider whether they wished to participate, he said.

The inspectors have real concerns to maintain confidentiality of the inspection process and did not wish to have witnesses see the inspectors’ replying affidavit in this matter but had no objection to INM and the ODCE doing so as notice parties.

Neil Steen SC, for the ODCE, said his side wanted to see the court papers before deciding whether it was necessary to be involved in this application.

Arising from that investigation, the ODCE raised concerns about issues including an alleged data breach at INM in 2014. That involved data being exported from the jurisdiction and interrogated by third parties in what Mr Buckley, who stepped down as INM chairman in March 2018, has said was a cost-cutting exercise called Operation Quantum. 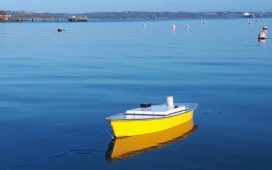 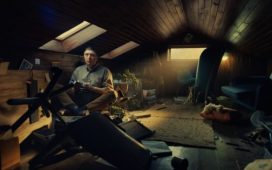 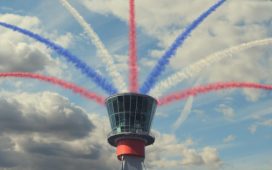 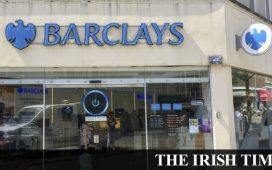 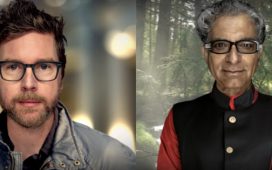 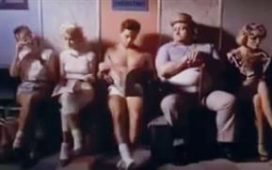