LEOMINSTER – City Comptroller John J. Richard, a lifelong resident of Fitchburg, died Tuesday at Tufts Medical Center after a brief illness surrounded by his loving family. He was 62.

Richard worked his entire career for the City of Leominster, first as Assistant City Comptroller and then for 31 years as the Director of Finance/City Comptroller.

According to his obituary, he guided the city through multiple economic cycles and was known throughout the state for his strong financial acumen and fiscal management. He was often called upon by municipal leaders across the commonwealth for counsel and advice and served as Ward 6 Councilor for the City of Fitchburg for two terms.

Mayor Dean Mazzarella, who worked with Richard for 28 years, said he and City Hall staff were “shocked” by the news.

“It is a loss for all of us,” Mazzarella said. “You work with someone that long and you are like family.”

“He knew the numbers and he knew the correct municipal finances,” Mazzarella said. “He was good at what he did.”

“I knew John well and always had great respect for him,” said City Council President Mark Bodanza, who worked closely with Richard in his current role and past tenure as Finance Committee Chair. “He consistently ran the city finances with great stability and strength and put us into a very advantageous fiscal condition.”

Richard was born on Oct. 9, 1958, to Robert and Gertrude (Ducharme) Richard and grew up in lower Cleghorn. He attended St. Joseph’s Elementary School and was a member of the St. Bernard’s High School Class of 1976, where he excelled on the football field, basketball court, and baseball diamond.

The obituary noted that he put himself through college and graduate school while raising a young family on Tar Hill, earning a bachelor’s degree in accounting and finance from Fitchburg State in 1982 and a master’s in public administration from Suffolk University in 1991.

Richard’s wife, Susan, who was his high school sweetheart “Suzy-Q,” and his daughters, Shelly, Beth, and Allie were his greatest source of pride and joy. Everything he accomplished and sacrificed in life was for them.

Richard was also the proud “Pops” to three grandsons, John, 5, Connor, 4, and Thomas, 3, according to the obituary notice.

In recent years he enjoyed participating in Maxx Traxx classes with friends at Global Fitness and exercising outside, especially running the stairs at the Clinton Dam. He achieved the Spartan Race Trifecta in 2016.

A funeral Mass for John Richard will be held on Saturday at 10 a.m. in St. Joseph’s Church, 49 Woodland St. Fitchburg, with interment to follow in St. Bernard Cemetery. Calling hours at the funeral home are Friday evening from 5 p.m.-7:30 p.m. All COVID-19 protocols will be followed — a mask is required to attend the calling hours and the Mass. The Lavery Chartrand Alario Funeral Home at 99 Summer St. Fitchburg is directing. 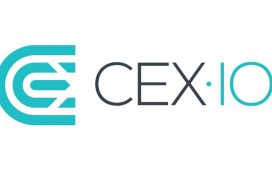 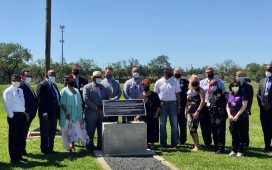 Jeffrey Toobin, the ‘1619 Project’ and the Journalistic Reign of Error 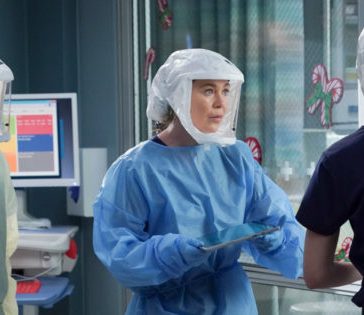 Agent seeks proof of how much buyers can afford before viewings

The full list of businesses NOT reopening on June 21