Lenovo wants to draw you away from the allure of an iPad, and into the waiting arms of its newest Android tablet, the Lenovo Tab P11. It’s doing so with a temptingly low price, and a focus on features many want at the moment — high definition streaming, video calls, and a special family-friendly feature to keep the kids occupied safely.

Announced for CES 2021, the Lenovo Tab P11 will cost just $229 when it is made available during January, and for this, you get an 11-inch tablet made from aluminum in either Slate Grey or Platinum Grey colors. The back of the tablet has a two-tone design, which is reminiscent of Lenovo’s pretty Duet IdeaPad Chromebook.

The 11-inch screen is an IPS LCD panel with a 2000 x 1000 pixel resolution and a 400 nits brightness rating. For comparison, this is about the same as the slightly smaller $190 Amazon Kindle Fire HD 10’s 10.1-inch screen’s performance. Lenovo says the Tab P11 has been certified by Netflix to stream shows in high definition, a feature it shares with the Kindle Fire HD 10, almost all Samsung tablets, and several from Huawei, Asus, and Acer too. There are four speakers on the tablet’s body, and the Tab P11 supports Dolby Atmos.

Powering the tablet is a Qualcomm Snapdragon 662 processor with 6GB of RAM and an LTE connection, which definitely sets it apart from most of the competition at this price. You’ll have to pay extra on your monthly cellular bill to get it up and running with its own connection though. Regarding the battery, Lenovo says it will return 15 hours of music streaming, but doesn’t give any other benchmarks. We’d estimate 10 hours of general use is possible.

There’s an 8-megapixel front camera for video calls, complete with a background blurring Smart Privacy feature. For kids, the Tab P11 has Google’s Kids Space feature, which houses apps, books, and videos suitable for young ones under the age of nine. Lenovo also has a series of accessories for the Tab P11, including a keyboard pack complete with a magnetic rear cover with an integrated kickstand, and the Precision Pen 2 stylus, which lasts for 200 hours on a single charge.

Lenovo will release the Tab P11 tablet in January for $229 but has not confirmed the price of the optional accessories yet. There are plenty of Android tablets already available, so it’s entering a crowded space, and it goes up against the might of the Apple iPad too, which tops our list of the best tablets you can currently buy. 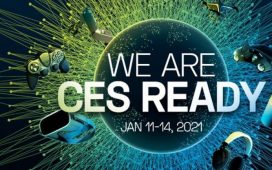 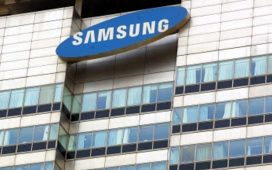 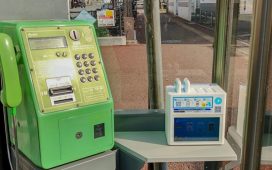 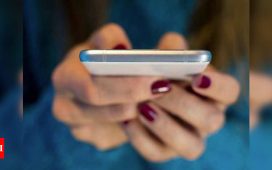 Second impeachment is as baseless as first – Chico Enterprise-Record

Deliveroo’s fresh funding round brings valuation to over $7bn ahead of IPO : CityAM