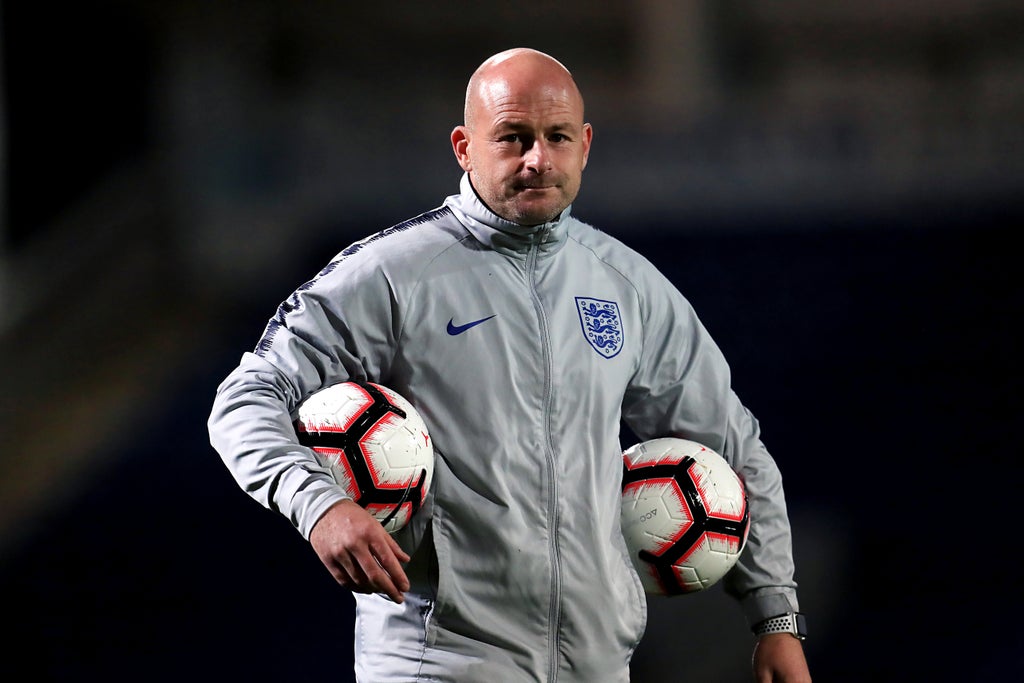 Mark Spanring and Dusan Stojinovic netted in the second half to earn the hosts a 2-2 draw in Celje on Thursday.

Goals from Conor Gallagher and Cole Palmer saw the Young Lions race into 2-0 lead after just 15 minutes of their Euro 2023 qualifier.

But they failed to hold on during a disappointing second half at the Arena Petrol.

Carsley said: “I’ve made it clear we need to learn. To be 2-0 up away from home against a very motivated team it’s important you don’t give them any lifts and hand over momentum to them. I thought we did that.

“We’re still building our reputation as a team and a squad and it’s important we take experiences like today. If we build on this result and use it for experience it will be a positive result for us.

“It’s a team sport, it’s important everyone stands up and be counted. I have a lot of faith in these players. We have to use this performance – especially in the second half – as motivation and we will be in a better place for it.

“We had two or three opportunities the second half but I didn’t feel we had the control we had in the first half.”

Carsley added: “He had a bit of tightness in his groin area. We will never put players in position where we will risk them. We’ll monitor the situation looking towards Andorra but we will not be putting him under any pressure to play.”

The draw left England third in Group G, five points behind leaders the Czech Republic – who have played a game more.

It should have been a routine win, though, after Gallagher and Palmer put the visitors in control early.

Crystal Palace midfielder Gallagher opened the scoring on five minutes when he found the corner after the ball ran free from Rhian Brewster’s break.

Nine minutes later Palmer fired in his second goal in two games from Luke Thomas’ cross but England failed to build on their lead.

Slovenia pulled a goal back five minutes into the second half when substitute Spanring fired in after Palmer failed to clear a corner.

The hosts then completed their comeback after 66 minutes with Stojinovic heading in from close range before Emile Smith Rowe was denied a late winner by goalkeeper Martin Turk. 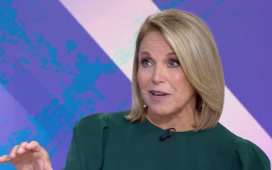 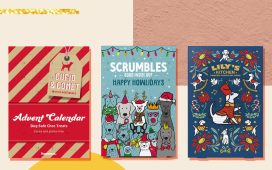 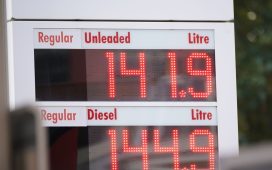 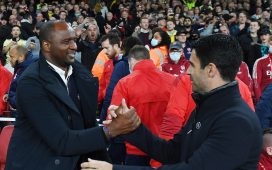 Facebook doubles down on News Tab for select media outlets

google: Russia to go after Google this month with fine of up to 20% of annual turnover

NZXT BLD Kit review: Building a gaming PC doesn’t get easier than this