According to The Wall Street Journal, Apple is studying and exploring ways to add new health-focused features to its next-gen AirPods. And while AirPods already have features like the new Conversation Boost to help those hard of hearing, that may only be the beginning of Apple’s aspirations.

According to the WSJ, who reviewed leaked documents from the company, Apple’s popular buds could one day be offered hearing aids, include an in-ear thermometer, or even help check and alert users about posture warnings.

In the report, the Wall Street Journal did state that these ideas “aren’t expected by next year and might never be rolled out to consumers or the timing could change.” Suggesting Apple is simply brainstorming ideas, studying usefulness, or simply exploring potential ideas more so than actively adding features. However, we could see the first signs of such features with the upcoming 3rd gen AirPods.

It’s worth noting that Apple has continued to market accessories like the Apple Watch as health devices, adding a slew of useful features for owners, so it makes sense to transition some of that into other wearables. That said, Apple would face plenty of hurdles and time-consuming roadblocks regarding regulatory approval for such features, which could slow or delay product launches.

A prime example is the new Apple Watch 7, which was supposed to offer a temperature monitoring feature. However, when the watch finally arrived in late September, that feature was nowhere to be seen.

Plus, combining these features into a small AirPod that already gets mediocre battery life could be a challenge. However, the company could make them easier to enable or disable, not to mention market different models completely. We’re not really sure what Apple has planned, and the WSJ report didn’t go into too much detail either. What we do know, though, is that Apple is continuing its efforts to make products more useful for everyone.

Apple will announce new devices at its event on October 18th, and we could see the all-new 3rd generation AirPods during the event. And while we’ve heard a few rumors that they’ll offer health tracking features, this report suggests they aren’t coming to AirPods anytime soon. 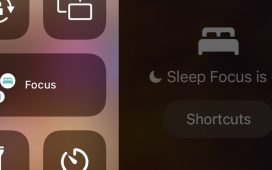 Everything You Need to Know About Your iPhone’s Focus Feature — From Creating and Editing Focuses to Automating Them « iOS & iPhone :: Gadget Hacks 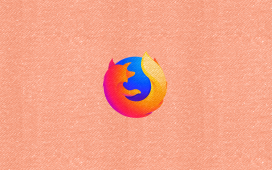 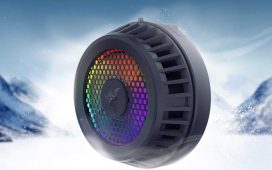 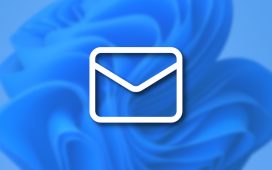 How to Set Your Default Email App in Windows 11 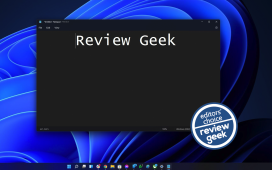 Microsoft Redesigned Notepad for Windows 11, and We Don’t Hate It! – Review Geek 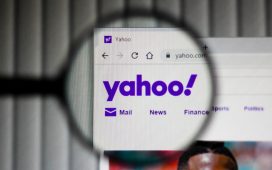 How to Remove Yahoo! Search From Google Chrome