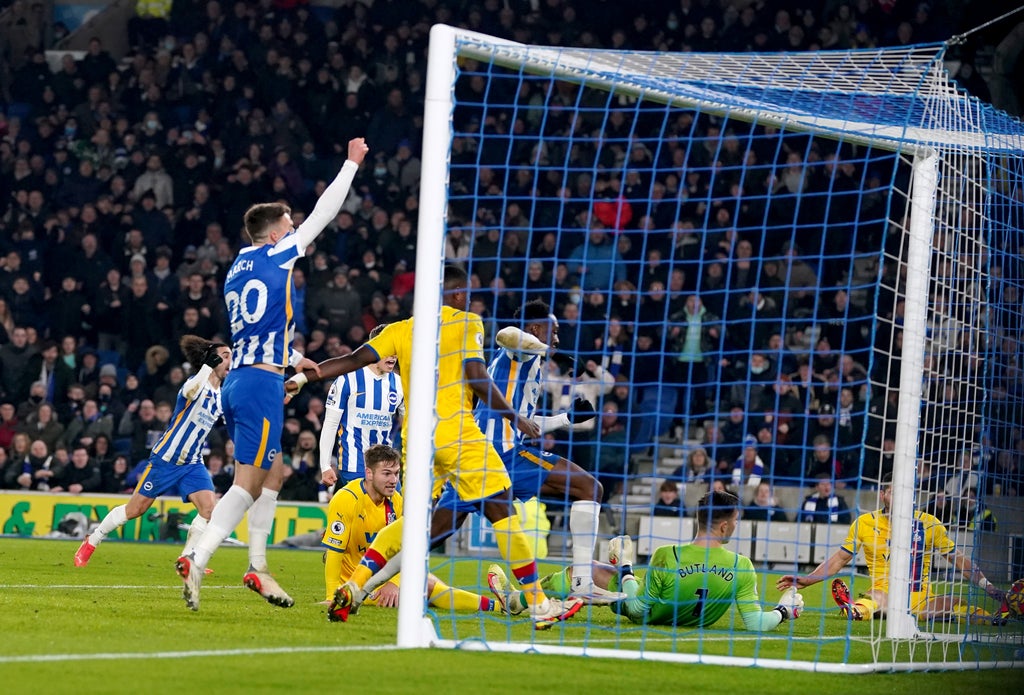 Albion looked set to slip to a galling loss after Conor Gallagher’s seventh goal of the season gave Palace an undeserved second-half lead.

But the Eagles were unable to snatch all three points in Sussex for the third successive season as Andersen inadvertently diverted the ball into his own net three minutes from time.

Seagulls midfielder Pascal Gross had seen a weak first-half spot-kick kept out by Jack Butland before Neal Maupay had a close-range strike ruled out for a foul on the Palace goalkeeper just moments later.

VAR was at the heart of the drama, with referee Robert Jones consulting the pitch-side monitor ahead of both decisions.

Butland was in inspired form to keep Patrick Vieira’s visitors in the contest.

In addition to the maiden top-flight penalty save of his career, the former England international produced fine stops to deny Leandro Trossard and Jakub Moder, while the latter also struck the crossbar.

The entertaining south-coast stalemate moved Brighton to eighth on goal difference, three places and four points above their opponents.

Palace made the short journey south seeking to continue their fine recent form on this ground but were second best for the majority of the evening.

Backed by a vociferous home crowd, Brighton dominated possession and repeatedly pushed the away side back with high-intensity play.

Trossard, one of seven Seagulls players recalled following last weekend’s FA Cup win at West Brom, should have put the hosts ahead inside 10 minutes.

A poor mistake from Eagles captain Joel Ward led to Marc Cucurella sending Trossard racing through on goal but his effort was repelled by a superb save from Butland.

Palace offered little attacking threat in the opening period and were once again indebted to Butland during a crazy two-minute spell in which VAR took centre stage.

The game burst into life when match official Jones was called to the pitchside monitor after Joel Veltman was adjudged to have been fouled by Will Hughes in the area at a corner.

Gross stepped up to take the resulting penalty but his tame attempt was comfortably kept out by Butland.

Palace’s travelling fans, who threw a flare on to the field before Gross’ kick, had barely finished celebrating the save when Maupay bundled the ball into the net a minute later.

French forward Maupay – who claimed a dramatic late leveller at Selhurst Park in September – wheeled away in delight after poking in from close range, only for the referee to rule he had knocked the ball out of Butland’s hands having watched a replay.

Aside from failing to make a breakthrough, Albion boss Graham Potter could have few complaints about his side’s first-half display.

The Seagulls quickly shrugged off the frustration to regain their superiority early in the second period.

Poland midfielder Moder volleyed against the crossbar from Gross’ right-wing cut-back, before later being denied by another standout Butland save.

In between those near misses, Seagulls stopper Robert Sanchez was finally called into action as he prevented Adam Webster diverting the ball into his own net while under pressure from Odsonne Edouard.

Brighton’s profligacy was punished in the 69th minute as Palace grabbed the lead against the run of play.

On-loan Chelsea midfielder Gallagher emphatically lashed into the right corner from around 10 yards out following a Jeffrey Schlupp cut-back, before another flare landed on the pitch as the delirious travelling fans celebrated.

There had been late twists in the previous three meetings between the clubs and so it proved once again.

Time looked to be running out for Brighton but Maupay cleverly tricked his way past Ward in the area before his low centre was inadvertently diverted in by the sliding Andersen to deny Palace the bragging rights. 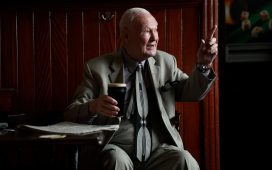 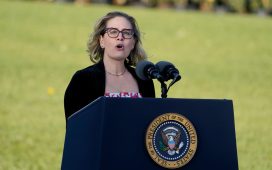 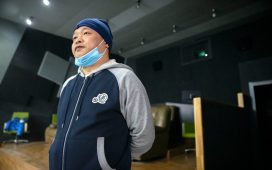 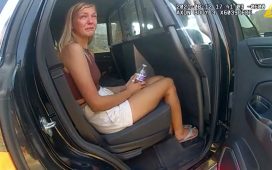 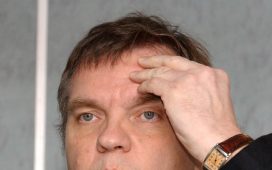 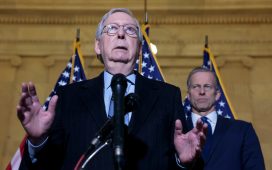