(Can you defer putting online until 5pm as AGM doesn’t start until then? tks, Gordon)

In a report presented to members at the club’s virtual Annual General Meeting (AGM) on Friday via Zoom, club chairman Martin O’Sullivan stated that “the overwhelming dominant feature of 2020 was the advent of Covid-19 and the consequent challenges it presented”.

Commenting on the 2020 operating loss in the report, Mr O’Sullivan stated: “While any loss is unwelcome, the outturn is acceptable, when compared with our peer group, and is manageable once some normality returns, hopefully later this year”.

Mr O’Sullivan stated Lahinch GC’s financial performance has been substantially impacted as a result of the pandemic “which resulted in the closure of the club and its facilities to members and guests for long periods of time”.

Golf courses across the country have been closed under Government Level 5 Covid-19 restrictions and Lahinch, along with other clubs, is preparing to re-open on April 26th.

The club recorded the operating loss against the background of a collapse in overseas visitors for 2020 contributing to a 90 per cent drop in green fee and golf club shop income.

A ‘high season’ round of golf for visitors between May and September costs €240 on the club’s celebrated ‘Old Course’.

Mr O’Sullivan stated that the absence of overseas visitors in 2020 “was a big blow”.

Overall club income last year declined by 61.5 per cent from €3.45 million to €1.33 million and he said the club offset most of this reduction “by implementing an extensive cost management programme”.

Mr O’Sullivan said the club “continues to manage its cost base and while the prospect of overseas visitors returning towards the back end of the season is diminishing daily, the club is confident it will trade through what is left of this pandemic and will be in a strong position to build its reserves when some form of normality returns”.

He said the club has ample reserves built up over a period of time and has no debt.

At the club’s deferred 2019 AGM held last November, members overwhelmingly voted to increase subscriptions by 7.5 per cent from January of this year.

In his report, Mr O’Sullivan said the increase “will help to close the wide gap between members’ and visitors’ contributions somewhat, though continued increases in subscriptions need to be an important part of our future financial planning”. 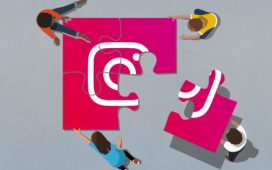 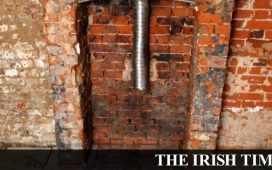 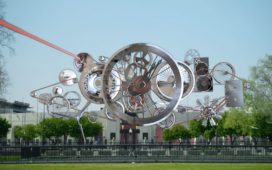 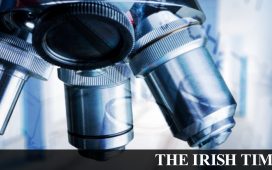