The Department of Labor has defined the question of whether a worker is an independent contractor or an employee by saying it depends on the nature of the work and the worker’s opportunity for profit and loss, according to a Wednesday (Jan. 6) press release from the department.

The final rule “reaffirms an ‘economic reality’ test to determine whether an individual is in business for him or herself (independent contractor) or is economically dependent on a potential employer for work (FLSA employee),” where FLSA stands for Fair Labor Standards Act.

The new rules go into effect on March 8.

The rule also goes into three other factors that could serve as additional points of reference, including when two factors don’t always point to the same classification. Those factors are the amount of skill required for work, the degree of permanence of the working relationship between the employee and employer, and whether the work counts as an integrated part of production.

The Department of Labor says the most important thing is the actual practice of the worker and potential employee, as opposed to “what may be contractually or theoretically possible.”

As the gig economy has grown to prominence and then been laid flat by the pandemic, the status of workers has been a common topic. In California, Proposition 22 was passed last November to ensure that Uber and Lyft workers would remain contractors, instead of those companies being forced to change the employees’ status to full time workers.

PYMNTS writes that the vote wasn’t a close one — 58 percent of the populace voted for it, in a repudiation of Assembly Bill 5 from 2019 which would have forced the ride share firms to begin paying all drivers a minimum wage and offering benefits. That will allow Uber, Lyft and other companies like DoorDash to breathe easier and not have to change their business models. 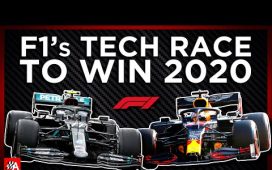 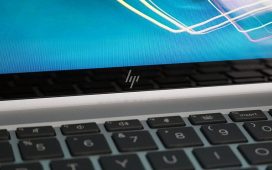 Expensive but worth the asking price 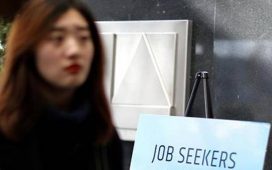 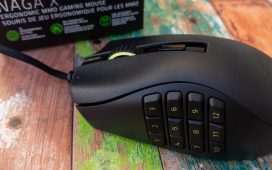 Same great performance, lighter than ever… 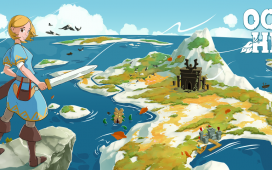 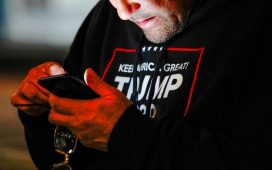 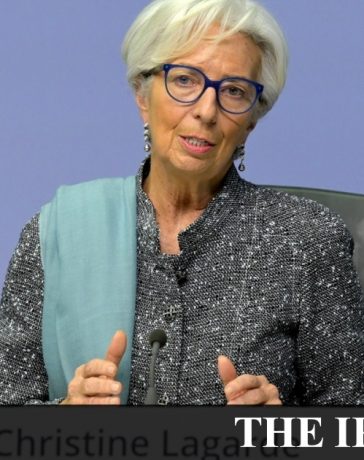