Kourtney Kardashian confirmed she is engaged to Travis Barker after the Blink-182 singer proposed on Sunday (17 October).

The reality TV star shared photographs of the proposal on Instagram, along with the caption: “Forever.”

Kim Kardashian left a series of engagement ring emojis under her sister’s social media post and later tweeted a video of the couple together. The Twitter post included a close-up of Kardashian’s ring.

Barker proposed to Kardashian at an upscale beachfront resort in Montecito, California.

Citing a source who saw the proposal, E! News reported that Khloe Kardashian and her on-again, off-again boyfriend Tristan Thompson were also present when Barker proposed.

“Kourtney looked very surprised to see Khloe and Tristan there,” the source was quoted as saying.

Barker reportedly escorted Kardashian to the beach at sunset where an elaborate floral arrangement had been set up. “I could see Kourtney smiling from ear to ear,” the source said. “The family cheered for them and went back into the hotel.”

Barker and Kardashian, who have been friends for a long time, began dating in January this year. They confirmed their relationship on social media shortly after Valentine’s Day.

Not long after, Barker got his girlfriend’s name tattooed on his chest and, by May, he was calling the Poosh founder the “love of his life”.

Multiple reports confirm that Barker is in the Kardashians’s good graces, and that Calabasas’s most famous family has given the couple their blessings.

“Her family and friends all really like him,” a source told People. “Their kids all get along too, which is sweet.”

The pair celebrated the Fourth of July holiday at Disneyland, accompanied by Barker’s son Landon and daughter Alabama, and Kardashian’s youngest son Reign.

Kardashian shares three children with ex-boyfriend Scott Disick, but has never been married before. Kardashian has previously been linked to models Younes Bendjima and Luka Sabbat.

Barker was briefly married to Melissa Kennedy and Shanna Moakler, with whom he shares three children. He dated Rita Ora in 2015. 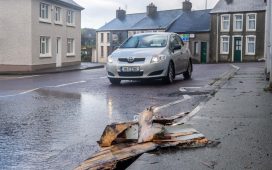 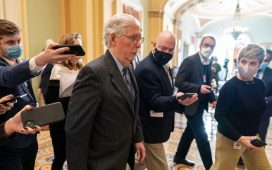 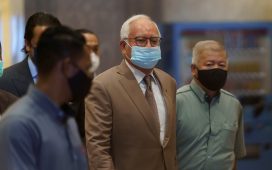 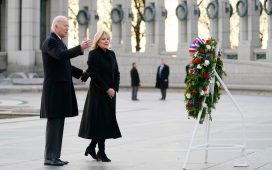 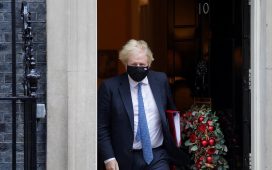