Knockout City is a dodgeball-style sports title from Electronic Arts

Among the new titles revealed during today’s Nintendo Direct was Electronic Arts’ Knockout City – which appears to be a futuristic multiplayer sports title of sorts. Players battle it out in various ball-based matches taking place within a colorful, futuristic city.

Knockout City will feature a large cast of uniquely skilled characters as well as a heavy emphasis on customization. Knockout City launches on Nintendo Switch May 21. 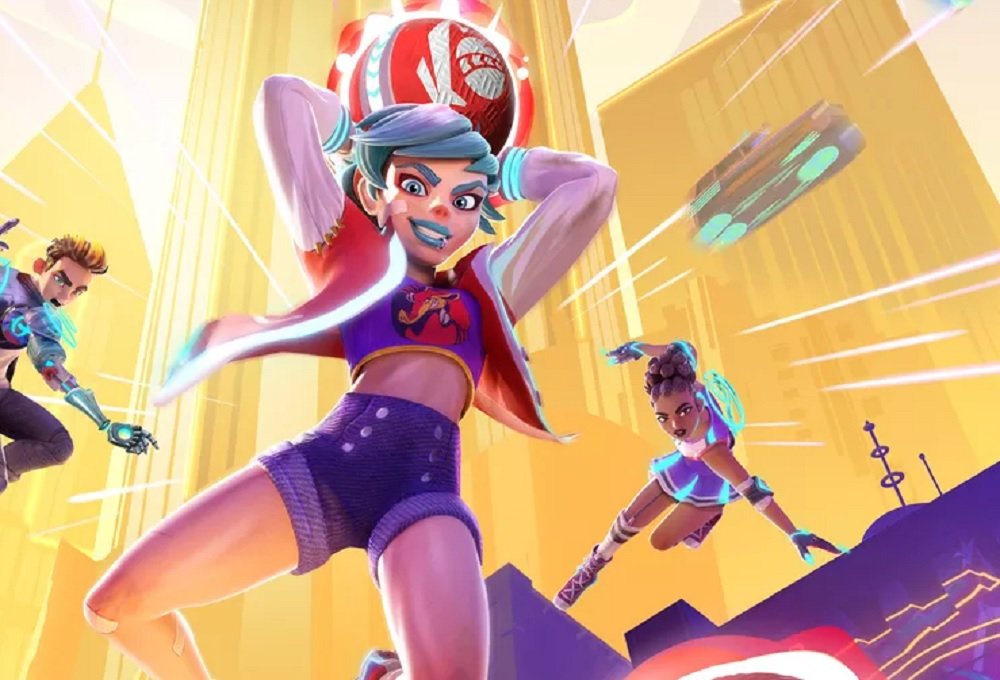