Kia teases its new concept saloon ahead of Geneva


Kia will unveil a new all-electric concept car at this year’s Geneva Motor Show, previewed by these shadowy teaser images. Supposedly, this new concept signals the firm’s aim of making electric cars more exciting, both to drive and to look at.

From the front, Kia’s latest concept adopts a coupe-like appearance, but the company has confirmed that its show car will be a saloon. The teased model adheres to the sporty rule book, with its wide track, flared wheel arches, low ride height, long bonnet and raked roofline. Other features include LED headlights, a glass double-bubble roof, wing-mounted rear-view cameras and a MkI Ford Escort-esque dog-bone grille with a wrap-around light bar.

Kia’s Geneva concept is fitted with a wild interior, which takes a tongue-in-cheek swat at the industry’s current obsession with infotainment screens. The dash is littered with 21 individual smartphone-sized monitors, displaying everything from navigation to speed and range. Other features include a futuristic steering wheel, a curvy dashboard and a swooping centre console.

Kia hasn’t disclosed the concept’s performance specifications but, according to Kia Europe’s Vice President of Design, Gregory Guillaume, it should be sprightly. He stated: “We imagined designing an all-electric car that not only answered consumer concerns around range, performance, recharging networks and driving dynamism, but one that also […] made the hairs on the back of your neck stand up when you drove it.”

The Korean manufacturer’s new concept saloon, which is yet to receive a name, will be officially unveiled on 5 March. Further details are expected to follow, and we’ll have boots on the ground at Geneva to bring you all the latest.

What are your thoughts on Kia’s latest Geneva concept? Let us know in the comments section below… 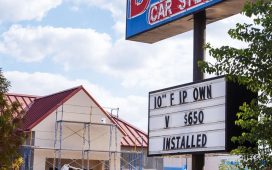 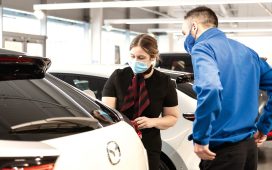 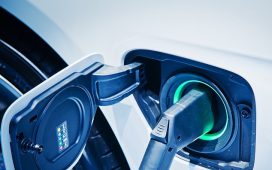 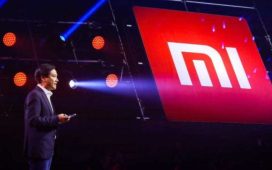 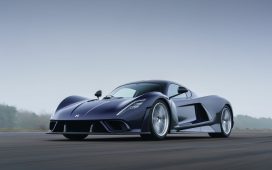 Ranking The Most Powerful RWD Cars Ever Made