Alberta has run into a roadblock with its COVID-19 contact tracing app after the federal government intervened with Alberta’s relationship with tech giants Apple and Google, Premier Jason Kenney said Monday.

The ABTraceTogether app was launched May 1, by the province and Alberta Health Services, and uses Bluetooth to more accurately and efficiently identify contacts of a confirmed COVID-19 case.

In a news conference Monday, Kenney fielded questions surrounding the functionality of the app which has run into problems, including Apple iOS users needing to have their phone open and the app running in the foreground to record data.

In late May, the province announced an update that would enable the app to operate in the background when an iPhone is locked, however, Kenney noted the federal government is blocking app developments for Alberta users.

“We have been trying to resolve that problem, which requires cooperation with Google and Apple,” Kenney said.

“They’ve done so because they say they want cooperation on a single national platform, but there isn’t one,” Kenney added.

Kenney said the provincial government has made “repeated requests to the federal government to remove their barrier” to ensure the app functions effectively amid the pandemic.

READ  What Company Will Reach $1 Trillion In 2019? Apple Or Alphabet? - Seeking Alpha

“I will renew that call now publicly,” he said. “Every week, we press the federal government.

“At the end of the day, by standing in the way between us and the large tech companies, they are effectively reducing the functionality of an app which can help us in the midst of a public health crisis.” 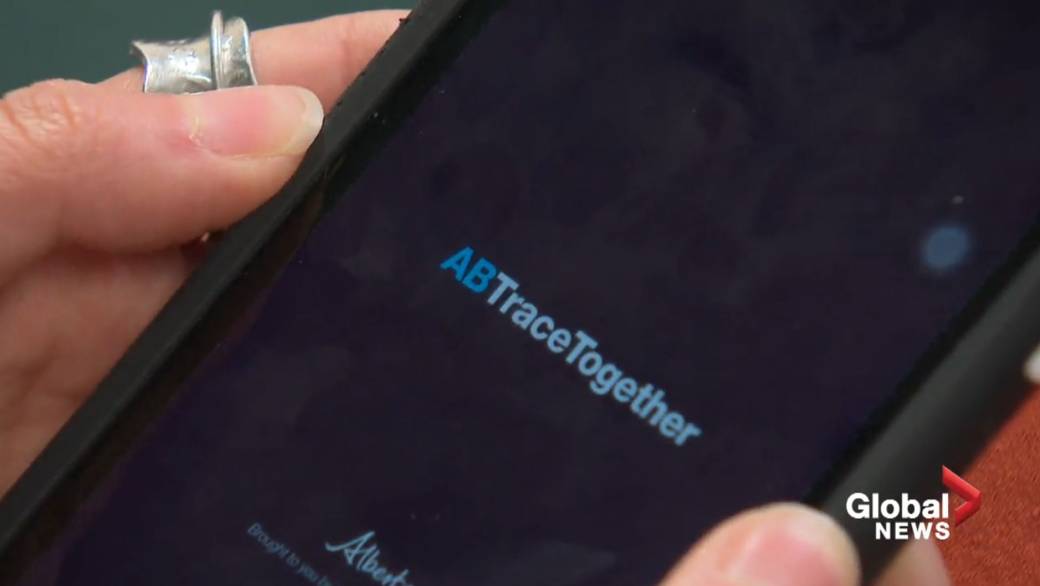 2:11ABTraceTogether app only works on iPhones with unlocked, app running in foreground

ABTraceTogether app only works on iPhones with unlocked, app running in foreground

Alberta’s app was the first of its kind to launch in North America and Health Minister Tyler Shandro added the province has been working with the federal government to create similar contact tracing apps across the country.

“There is no national contact tracing app at this time,” Shandro said. “Our assistant deputy minister is taking the lead on assisting the federal government on the development of it.

“In terms of first steps, they did turn to us to help them with that development.”

He added that in light of offering their help, Alberta has been reaching out to the federal government and international affairs to stop the blocking of the province’s contact tracing advancements.

“Let’s allow Apple and Google to work with us to make sure that the ABTraceTogether app is fully functional,” he said. “We’re happy to do that once Google and Apple are allowed to do that.”

The province does not yet know when the update will be available to iOS users.

READ  Jayme Closs: Couple describes how missing teen ended up at their door

Apple Plans a CHEAPER iPhone 12 Pro, but Wait For It… (video)

As unemployment figure surges, here are 20,000 jobs you can apply for today