David Kennan’s KC Capital Property Group is closing in on the purchase of the former City Arts Centre on Dublin’s City Quay for around €40 million.

The developer was selected as preferred bidder for the property in the face of competing bids from a number of parties including Simon Kelly’s RQTwo, Johnny Ronan’s Ronan Group Real Estate (RGRE), Pat Crean’s Marlet Property Group, and US real estate giant Hines.

While the City Quay site has lain dormant for the past 18 years, the combination of its zoning for a broad range of commercial uses and its status as the last remaining waterfront site in the Dublin docklands saw a number of offers that were well in excess of the €35 million price John Swarbrigg of Savills had been guiding when he brought the property to the market in April. KC Capital is understood to have been advised on its bid by Mark Smyth of MSP Consulting.

The development potential of the City Arts Centre site is firmly evidenced by the transformation that has taken place in the area surrounding the building and its 0.22 hectare (0.55 acre) plot over the past number of years. Today, the plot is flanked on either side by the recently-developed eight-storey (10,960sq m/118,000sq ft) headquarters of Grant Thornton at 13-18 City Quay and Irish Life’s newly-redeveloped 1GQ office complex at George’s Quay.

Located at the southern end of the Talbot Memorial Bridge, the City Arts Centre site is zoned Z5 in the current Dublin City Development Plan (2016-2022), which permits a broad range of uses including office, residential or hotel development, or a combination thereof. A feasibility study drawn up by RKD Architects in preparation for the site’s sale by Savills suggests it could accommodate a 145,000sq ft (net) office development, subject to planning permission.

The property was brought to the market by Savills on the instructions of receiver Ken Tyrrell of PwC. Mr Tyrrell is acting on behalf of Dengrove DAC, a vehicle of US investment firm Colony Capital.

Colony’s interest in the property came via its acquisition for €455 million in 2017 of Nama’s €1.5 billion Project Tolka loan book. The transaction saw Colony take control of loans mainly linked to developers Paddy Kelly and the late John Flynn, and the McCormack family, who control the property investment vehicle Alanis.

Outside of its acquisition of the City Arts Centre site, the KC Capital Property Group is currently involved in the construction of the Greenside Building on Cuffe Street.

KC Capital Property Group secured planning permission from Dublin City Council for the 37,000sq ft office scheme in July of last year having acquired the existing building and site in an off-market deal in May 2019 for about €4 million. 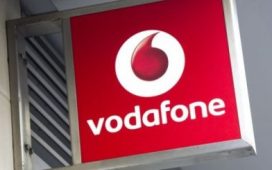 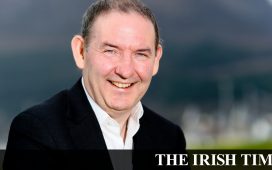 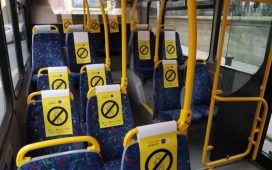