YOU could be forgiven for overlooking the Z1000SX in Kawasaki’s  bustling large capacity offering.

But how could you walk into a Team Green showroom and not be drawn straight to the supercharged  stuff?

The H2 and H2SX dangle all the delights of a regular bike but with the added boost of forced  induction.

Apparently, not everyone wants a supercharged motorcycle, although that is hard to comprehend for this writer.

But if that is you, then the regular Z1000SX could well be the ideal bike to consider. We have ridden every incarnation of Z1000SX over the years and have to admit it is a bike that just keeps getting better and better.

Sales statistics back that up, too. As with most Kawasakis, it is the bike that dictates.

In terms of  balance between chassis, suspension, brakes and engine, it is the 141bhp in-line four cylinder power plant that calls the shots. It is not that the fully adjustable suspension and radial mount (ABS) brakes cannot cope – but there is sometimes a feeling that they are playing catch-up when you get on the gas.

All-day comfort is key to touring and the Z1000SX Performance Tourer we rode has that base well and truly covered.

The integrated panniers offer 56 litres  of room and will swallow a full-face helmet on either side. That is  a handy and hard-to-find feature on sports  tourers.

CAUGHT IN THE ACT

New MOT rules cause 10million Brits to fail their test – with some fined £2,500

You are probably not too fussed about how big the luggage is and want to know how this bike  handles.  We are happy to report  that it flies.

Riders might not think they are going as fast as they really  are until they  take a look at the speedo. That is  thanks to the unflustered nature of the engine.

Give it a chance to rev though and you will find  this mile muncher is a capable sports- focused all-rounder, with  prices from £11,999. 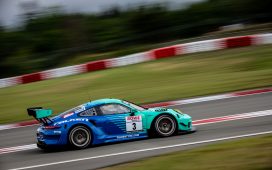 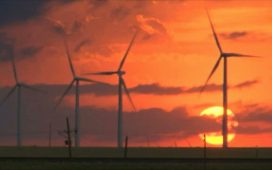 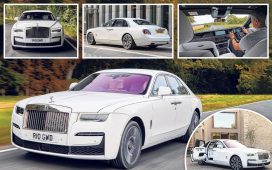 The Rolls-Royce Ghost is smooth and effortless, it just floats along