Danish homewares retailer opened its 11th Irish store in Carlow on Thursday, as it announced sales across Ireland and Britain of about €70 million for its financial year to the end of August.

Jysk, which entered the Irish market two years ago, said its sales here and in Britain rose by 67 per cent over the previous year. It does not break out its Irish sales, but it said that one-third of its sales in this country took place online.

Jysk has said it will have 15 stores operating here by the end of the year, with further openings planned in Tralee in Kerry and Eastgate in Cork in October, and Limerick and Dundalk in November. The company says it may open up to another 10 Irish stores next year, and may eventually open up to 50.

Jysk has just one store currently in Dublin and is actively seeking more outlets in the capital. It is also targeting other Irish cities such as Galway.

Roni Tuominen, Jysk’s country manager for Ireland and the UK, attributed its sales growth to a general uplift in the market as customers spend more on their homes, as well as an increasing focus on online sales within the company.

The expansion of its store footprint also drove sales – it has about 26 stores in Britain in addition to its 11 Irish outlets, but is expanding at a much faster rate in this market.

The group is currently in the midst of a major expansion plan globally. It currently has 3,085 stores worldwide, and in February announced its intention to increase that to 5,000. It will open 100 new stores in Europe over the next year, it says.

See also  What impact will 5G have on marketing and advertising? 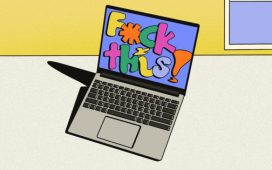 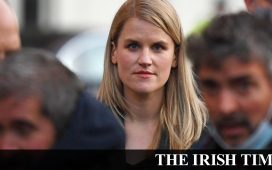 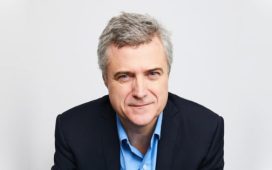 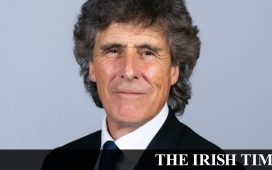 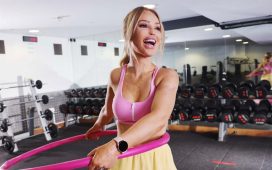 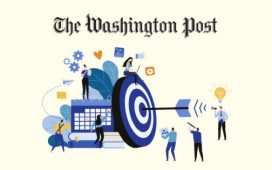