You’ve treated your Twitter followers to a pithy 280-character comment about the government’s latest gaffe – but what gives your tweet the fuel to spread like wildfire? It’s how negative the tweet is, say researchers, that raises its chances of going viral, at least in the political context.

Previous studies have suggested that the main factors affecting the virality of a tweet are user features (such as the number of followers or the number of friends), specific tweet features (number of URLs, hashtags and so on), and aspects of the tweet topic – but few have investigated the importance of a specific type of sentiment as an overarching link among these factors.

The latest study – conducted by researchers from the University of Jaén in Spain – focused on a divisive political subject from 2017: the independence referendum called by the Catalan regional government, a vote that was declared illegal by the Spanish government and the country’s constitutional court.

They assembled 46,962 Spanish tweets across 25,847 accounts disseminated over the week of 1 October 2017 using the hashtags #CatalanReferendum and #ReferendumCatalan. The researchers hypothesised that most Spaniards disagreed with Catalonia’s independence, which would create experimental conditions in which a greater dissemination of tweets with negative content was expected – while fewer positive tweets were anticipated to spread – irrespective of other features which contribute to tweet diffusion.

By controlling for these other features – such as the follower count, verified accounts and the use of multimedia in tweets – the authors set out to assess whether the use of sentiment terms affected the probability of retweets. To quantify the effect of negativity and positivity they employed three Spanish sentiment lexicons.

Negative sentiment, at least when it comes to the subject of politics, increased the chances of retweets, the authors found, but acknowledged that other features did play a role in predicting tweet virality.

The inclusion of positive terms contributed to a lower average of retweets and the use of negative terms corresponded with a higher virality, confirming the hypothesis, the authors wrote in the journal Royal Society Open Science.

No previous study had shown such a clear differentiation of the effects of positivity and negativity on virality, authors Salud María Jiménez-Zafra, Antonio José Sáez-Castillo, Antonio Conde-Sánchez and María Teresa Martín-Valdivia said in an emailed response to the Guardian.

“The conclusions obtained in the context of the study denote that negative tweets have greater virality than positive ones, but this could change depending on the topic,” they acknowledged. 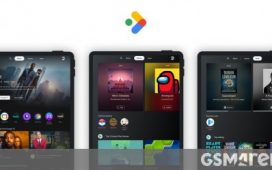 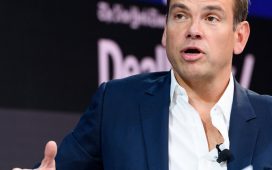 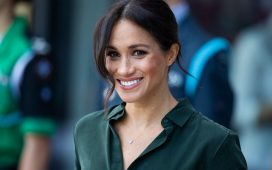 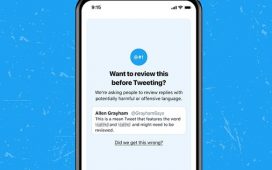 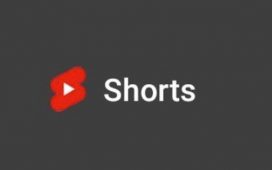 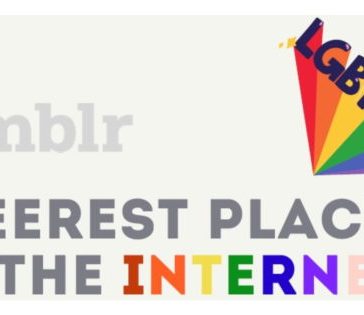