Amsterdam-based Takeaway had indicated an expected first-quarter orders growth of more than 42 per cent in its full-year 2020 earnings report in March.

“The start of 2021 has been very strong,” said CEO Jitse Groen in a trading statement.

Demand for food-delivery services boomed during the Covid-19 pandemic as governments ordered dine-ins at restaurants to close but keep their kitchens open to serve customers staying at home.

Takeaway said it had seen its strongest growth in Britain, where it bought rival Just Eat for $7.8 billion in April 2020, with orders up 96 per cent to 63.8 million orders. Takeaway competes with Deliveroo in the UK, which saw its share price flop after its March 31st IPO.

The company also competes with Uber in its biggest European markets, which also include Germany, where orders were up 77 per cent to 39.2 million and the Netherlands, where they rose 53 per cent to 15.3 million.

The company, which reports first-quarter earnings on May 12th, did not issue an earnings outlook, but noted it intended to sacrifice profitability to win market share.

Takeaway also said it still anticipates that its proposed acquisition of US peer Grubhub in a $7.3 billion deal will be completed in the first half of 2021. – Reuters

READ  Kimberly-Clark’s CMO Is Stepping Down 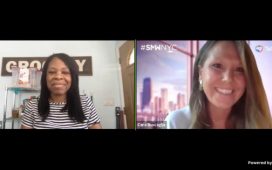 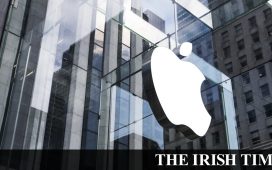 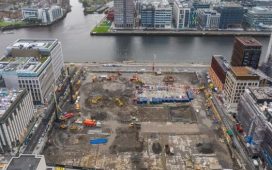 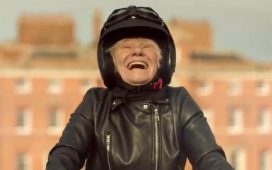 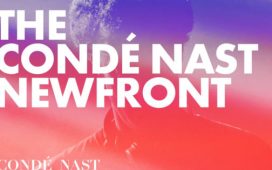 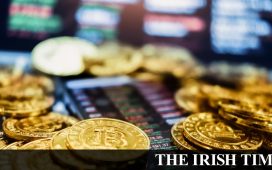 The Fed Board Agrees Never to Disagree

The Epic/Apple battle shows how execs think about their business