Amazon won’t be forced to restore web service to Parler after a federal judge ruled Thursday against a plea to reinstate the fast-growing social media app favored by followers of former President Donald Trump.

U.S. District Judge Barbara Rothstein in Seattle said she wasn’t dismissing Parler’s “substantive underlying claims” against Amazon, but said it fell short in demonstrating the need for an injunction forcing it back online.

Amazon kicked Parler off its web-hosting service on Jan. 11. In court filings, it said the suspension was a “last resort” to block Parler from harboring violent plans to disrupt the presidential transition.

The Seattle tech giant said Parler had shown an “unwillingness and inability” to remove a slew of dangerous posts that called for the rape, torture and assassination of politicians, tech executives and many others. 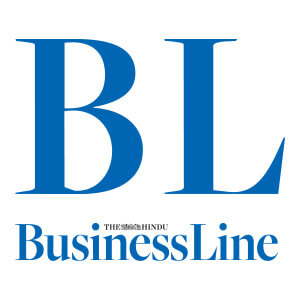 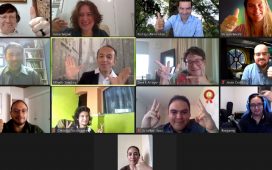 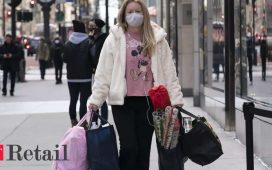 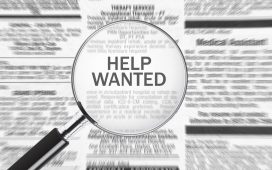 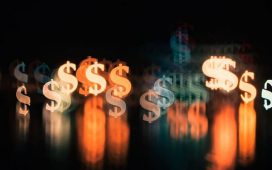 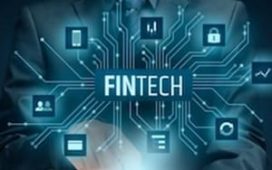 4 financial technology startups to watch out for in Hong Kong 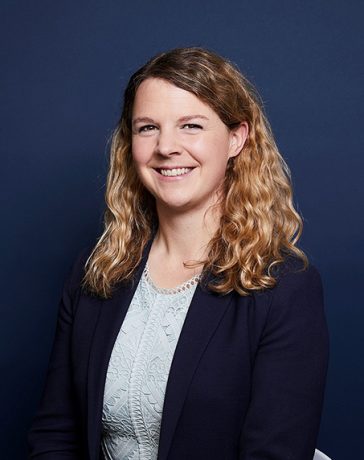