No 10 is facing claims that its international travel policy is in chaos after Boris Johnson ditched a plan for an “amber watchlist” that would have created a five-tier warning system for England.

After a revolt in the cabinet and a backlash from the travel industry, government sources said on Monday night that Boris Johnson would not be going ahead with proposals for an amber watchlist tier to warn travellers which countries were at risk of turning red.

Johnson had been due to take a decision this week on whether to create the new warning category based on advice from the Joint Biosecurity Centre. The category was intended to warn holidaymakers if destinations were at risk of going on the “red list”, from which arrivals must quarantine in hotels for 10 days at their own cost.

The shadow transport secretary, Jim McMahon, said the Tories were in “total chaos” over their border policy, which had failed to give travellers and the travel industry the information they needed to make decisions.

Labour had previously accused the government of being in disarray over the plans, and called for the data behind its categories to be made public.

“Ministers need to get a grip and set out a proper strategy, provide full data and progress work with global partners on international vaccine passports so travellers and the industry can have the maximum clarity, instead of reckless​ U-turns and confusion,” McMahon said.

One Labour spokesperson went even further. Speaking on Sky News on Tuesday morning, the shadow child poverty secretary, Wes Streeting, called for the amber list to be scrapped altogether.

Criticising a “backdrop of chaos and confusion”, Streeting called on Johnson to instead adopt a much simpler list system – consisting of just a red and green list – “so people can make decisions with certainty”.

The confusion around England’s travel restrictions was an absolute mess, Streeting said. He said “this is not a happy situation” and called on the government to “get a grip” and for senior ministers to be “crystal clear about travel arrangements”.

Labour did not directly answer a query from the Guardian as to whether Streeting’s comments were consistent with the party’s position.

Gillian Keegan, the minister for skills, said the government had chosen to drop the amber watchlist in an effort to reduce confusion, while maintaining a “careful balance” between opening up travel and avoiding any import of new Covid variants.

“We have explored all options … but, you know, the most important thing is that the system is actually simple enough for people to understand,” Keegan told Times Radio.

She acknowledged “there was a lot of discussion about these kind of different categories potentially being more complex and more difficult for people to navigate”.

Travel expert Paul Charles, director of the PC Agency consultancy, said he expected further changes to the rules, claiming “high level” sources had told him the “amber plus” and “green watchlist” categories would also be dropped. “There needs to be more simplicity and a reduced testing regime,” he said. 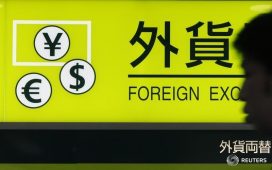 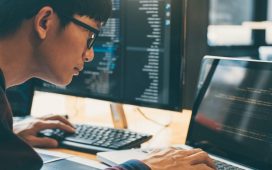 Software Developers on Getting Recruited by Google, Amazon, Facebook 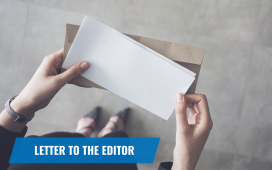 LETTER: Opinions are not news 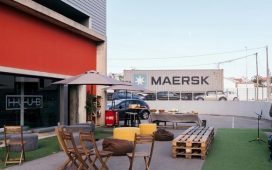 Software Developers on Getting Recruited by Google, Amazon, Facebook

LETTER: Opinions are not news

Ready to say goodbye to passwords? Users will no longer need one for Microsoft accounts