Officials said the initiative is a brainchild of the state director general of police Neeraj Sinha. The police have come up with Upkaran Banks (gadget banks) at police stations across the state and urged people to donate smartphones lying unused in their homes to the poor students, who have been missing online classes because they can’t afford such gadgets.

So far, gadget banks across the state have received around 1,000 smartphones, tabs, laptops and personal computers through donations from the public.

As per the latest figures provided by the police headquarters, 13 laptops and 23 personal computers, besides 926 smartphones and 13 tabs have been received across 432 police stations in the state. The corporate and other such entities have also contributed 23 smartphones, one laptop and 20 personal computers.

“Even though the DGP had urged to donate old unused phones, 19 people donated new smartphones. We have donated phones to Classes 10 and 12 students as they would require the phones for their board exams. The police will also pay the bills of these phones as a part of community policing,” said Dr Shams Tabrez, superintendent of police, Simdega.

“The principals of concerned government schools shortlisted the students as per their academic performance. We have also made it clear to the students and their parents that these gadgets should not be misused. And to ensure that, we have directed the school principals to review the progress report of these students every three months,” said Tabrez.

See also  The best smartphone in India in September 2021 with excellent battery backup of less than Rs 30,000

All verifications regarding the credentials of the donated gadgets have been done before handing over the devices to students.

“I am excited to get the smartphone. Till now, my father had a basic phone as he is a daily wager. I would now be able to use the smartphone for my online classes. My father is likely to get a SIM installed on Saturday,” said Sulendra on Friday. 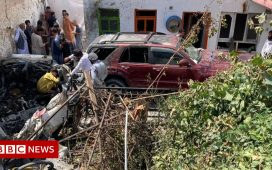 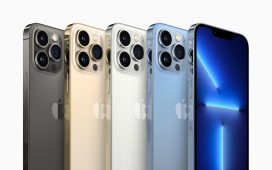 How Much Storage Do You Need on Your New iPhone 13? 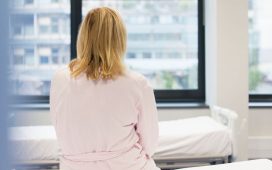 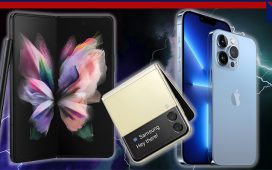 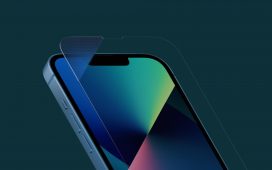 The Best iPhone 13 Screen Protectors for 2021 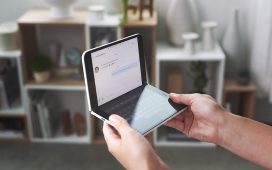 Spongebob: The Cosmic Shake and More Announced at THQ Stream