The town boards in Jay and Wilmington have scheduled public hearings on proposed local laws opting out of allowing cannabis dispensaries and on-site consumption licenses within town limits, as the deadline for municipalities to opt out approaches on Dec. 31.

When recreational cannabis use was legalized statewide in March, municipalities were given the chance to pass local laws opting out of allowing cannabis dispensaries and on-site consumption licenses by Dec. 31. If local governments don’t opt out by then, they will automatically be opted in. Municipalities that opt out can choose to opt in at a later date.

The Jay town board will hold a public hearing on its local laws today at 6 p.m., one hour before the board’s 7 p.m. meeting. The board is expected to vote on the local laws during tonight’s meeting, according to the town’s new supervisor, Matt Stanley. Stanley was sworn in as supervisor on Nov. 26.

Stanley said he knows which way he’s leaning on the vote — he wants to opt out for now — but he said the board will take resident comments into consideration during the public hearings and vote accordingly. He said that if neighboring towns decide to opt in, then “why not” Jay, too.

Stanley said he reached out to nearby town supervisors to see how their boards planned to act on the laws, and he said that some, like Wilmington, are opting out in hopes that a petition for a referendum would place the laws on a ballot.

Local town laws opting out of allowing cannabis dispensaries and on-site consumption lounges are subject to a permissive referendum. If a resident garners enough signatures on a petition — 10% of the number of town voters in the last gubernatorial election — then the cannabis laws can appear on the town’s 2022 general election ballot.

That way, Stanley said, “the constituents have the true voice in the matter.”

Tonight’s public hearing will take place in Jay at the town’s Community Center. The public is invited to attend, and Stanley said the meeting will also be streamed live. He plans to post links to the livestream on the town’s Facebook page this morning.

Holzer said that following the vote, he plans to start a petition to place the laws on the ballot during the town’s general elections in 2022.

Holzer said he believes that legislators weren’t considering upstate New York when drafting cannabis rules — he believes local towns don’t have enough say in the legislation. Village boards have the ability to place the laws on a ballot by adopting a resolution to force a referendum, while town boards have to wait for a petition to be filed by citizens to put it on the ballot. Holzer said he is starting the petition, which must be filed within 45 days of adopting the local laws, because he wants to give the community the final say in whether or not the town should allow dispensaries and on-site consumption licenses.

The Wilmington town board will hold the public hearings for local laws opting out of cannabis dispensaries and on-site consumption lounges at 6:45 p.m. on Tuesday, Dec. 14, before the board’s 7 p.m. meeting. Holzer said that the board will hear all people who come to speak. The public is invited to attend in person; the meeting will not be live-streamed. Holzer said the board hopes to acquire live-streaming technology so they can broadcast future meetings.

Holzer said he doesn’t have a feeling from the Wilmington community about whether or not people want to opt in or out of allowing dispensaries in the town. He said most residents he’s heard from have approached him with concerns about the “unknowns” surrounding cannabis legislation and regulation. 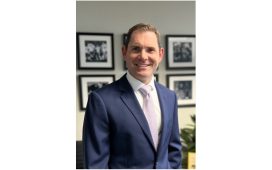 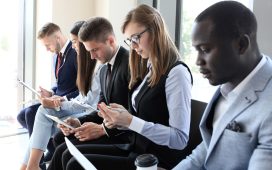 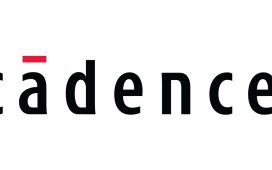 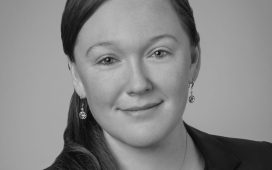