LULING, Texas (KTRK) — Search crews are scheduled to return to Caldwell County on Saturday with newly derived maps to search for a missing Texas State student from Missouri City.

Officials say Jason Landry went missing Dec. 14 on Salt Flat Road outside of Luling while he was heading towards the Houston area.

The 21-year-old’s car was found crashed with his wallet and phone inside. About 900 feet away from the wreck, investigators found clothing and a backpack.

So far, there have been six major searches for Landry. The last search took place in February.

Search crews will return to the area where his car was found to search specific locations they have identified.

Artificial intelligence has been used to analyze aerial drone images and other information collected during the investigation.

“What the computer does is, it goes through the thousands of high resolution images that have been taken by the drones,” Matt Woodruff with TEXSAR said. “They are looking for patterns shapes and colors that have been associated in the past of a missing person.”

The Caldwell County Sheriff’s Office said they will have search and rescue canines, TEXSAR Mounted Equine Searchers, drones and experts in man-tracking For the search-and-rescue operation off Salt Flat Road.

“I think they started with 4,000 to 6,000 areas of interest, and they’ve got it down to under 100, so that’s enough to have the search teams go out and try to look at all of those at one time,” Jason’s father, Kent Landry, said.

See also  The future of Artificial Intelligence and what it means to the Enterprise?

Kent said he is cautiously optimistic that search crews may find something to give his family answers about what happened.

It has been ten months since Jason went missing, but Kent said their family is not giving up.

He did say that, if in fact his son is dead and his remains were able to be easily seen, he believes they would have been found by now.

“You can walk right by bones and not see them, especially if they are partially buried,” Kent said. “That’s the challenge of searchers. They are trained to observe things.”

TEXSAR said they have searched roughly 57 square miles and put in more than 2,000 hours into the case. 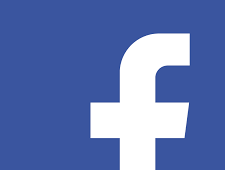 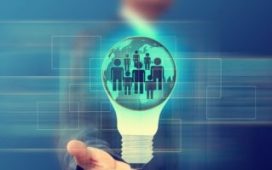 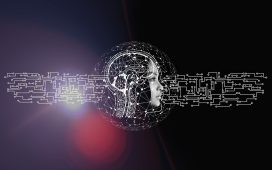