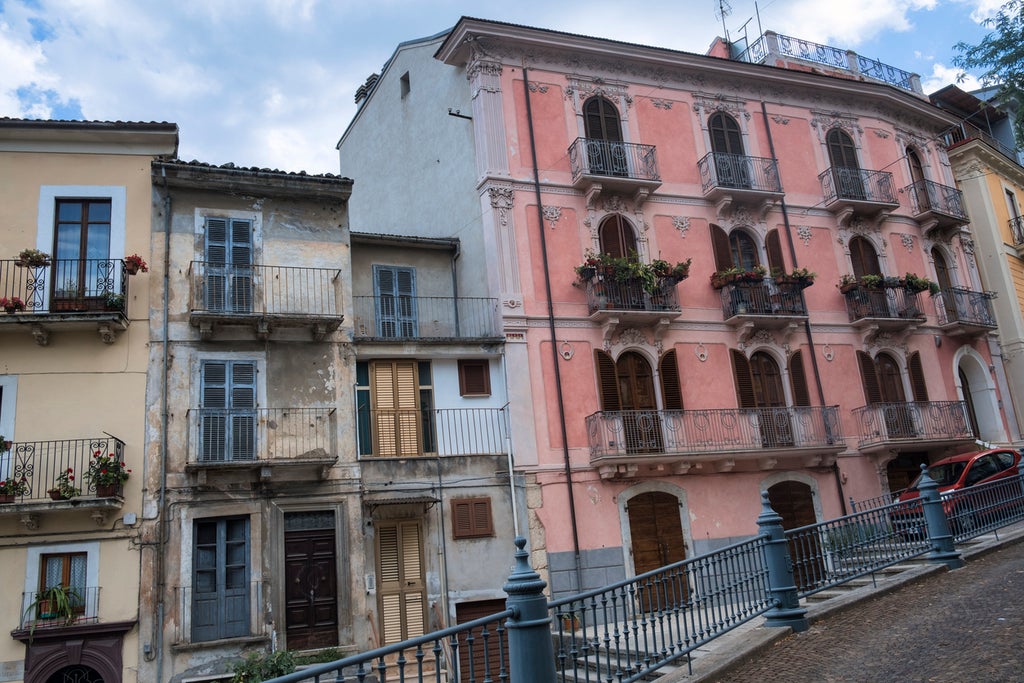 Another Italian town is selling off its empty homes for just €1 – this time within striking distance of a number of ski resorts.

Pratola Peligna, located in the Apennine Mountains, is the first place in the region of Abruzzo to offer the popular €1 homes scheme.

Two hours east of Rome, the town provides access to winter sports in the nearby resorts of Roccaraso and Pescasserol.

It has around 630 empty buildings, up to 250 of which could be sold under the scheme.

Like other towns, Pratola Peligna is giving potential owners a timeframe in which to renovate their new property.

Unlike other towns, it is imposing a €10,000 fine should new homeowners fail to comply – they must file renovation plans within six months.

“This is really in a worst-case scenario,” local councillor Paolo Di Bacco told CNN Travel. “We just want to make sure buyers actually follow through on their commitment and don’t simply purchase for €1 and then disappear.”

Owners are also being encouraged to complete refurbishments within three years.

The idea is to encourage new residents to move to the town – which, like other places in Italy, is suffering from depopulation, with the number of locals having shrunk from 13,000 to around 7,000 – alongside restoring the abandoned stone homes in Pratola Peligna’s historical district, known as Schiavonia, to their former glory.

“Our goal is to make them all shine again and recover the beauty of the old center, even if that may take a while,” said Di Bacco.

Available properties can be viewed on the town’s website.

The €1 homes schemes in Italy have become increasingly popular over the last few years.

As young Italians increasingly migrate to the city and choose cosmopolitan jobs over rural and community vocations, many of Italy’s prettiest remote villages are becoming abandoned, with tiny, ageing populations that are beginning to die off.

Some elderly Italians have found themselves with no one to leave their house to, bequeathing it instead to the local authorities, who have to decide what to do with it, while some younger citizens have inherited properties in areas they have no intention of moving to.

Having a second home in Italy means paying taxes, so selling these unused houses off cheaply can be more lucrative than keeping them.

Around 25 Italian municipalities have been making prospective homeowners an offer they can’t refuse – a house for the symbolic price of €1.

The idea is that having these homes improved and occupied in the next few years is worth more to the towns than selling them off at full price.

“We do not need new constructions and new overbuilding. The strategy to improve the housing environment and reclaim our cultural identity is to revive the small abandoned centres or to redevelop buildings in a state of abandonment, with a story that is our history,” reads a statement by the team at 1eurohouses.com. 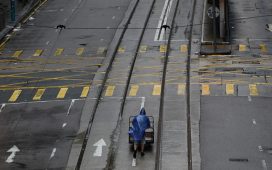 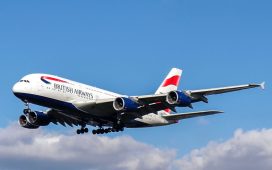 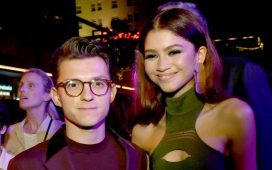 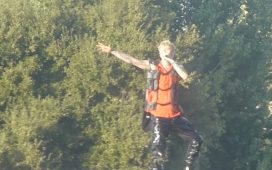 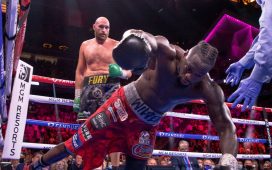 What is blackfishing and why has Jesy Nelson been accused of it?

The EarFun Air Pro is the go-to model