The Council of Ministers adopted the Strategic Program for Artificial Intelligence 2022-2024 on 24 November.

The project has three immediate and precise objectives:

– encourage the adoption of artificial intelligence (AI) in the public administration and production systems of the country;

-to attract the brightest brains in this field of study, possibly bringing back the previously escaped brains to Italy.

More generally, the program – on which the Ministries of Universities, Economic Development and Technological Innovation and the Digital Transition have worked – must bridge the gap between us and the other countries that have invested more and earlier.

-The school to be transformed with the Pnrr

-The cities and the PNRR: it’s time to work on projects

As explained by Fabio Tonacci in Repubblica of 25 November, in the document there are dozens of investments to be financed with expenditure items of the NRP dedicated to technological development, for a total of 26 billion euros.

The government focuses heavily on encouraging research, increasing the number of innovative doctorates, research projects, the creation of partnerships between universities and companies; the promotion of professorships and careers in science subjects. 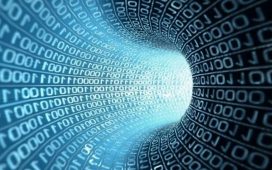 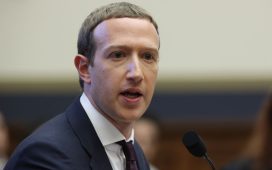 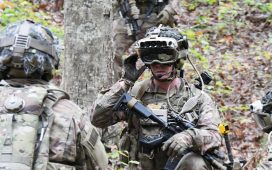 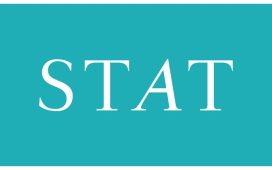 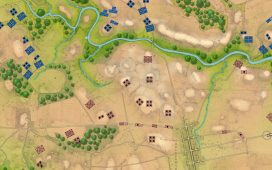