Senior scientist and former director of space application in ISRO, Tapan Misra alleged that he was poisoned when he was in duty in the year 2017 in Bengaluru. He wrote a lengthy post on the social media patform, Facebook, and described the entire incident when he was allegedly poisoned with deadly arsenic trioxide during a promotion interview from Sci/Eng SF to SG in ISRO Headquarters.

“We, in ISRO, occasionally heard  about highly suspicious death of Prof. Vikram Sarabhai IN 1971. Also heard occasional doubts about sudden death of Dr. S Srinivasan, Director of VSSC IN 1999. Case of Shri Nambinarayanan in 1994 is well known. But I never thought that I will be at the receiving end of such mystery,” Misra said.

‘I was poisoned with deadly Arsenic Trioxide’

He added, “I was poisoned with deadly Arsenic Trioxide on 23rd May 2017, during promotion interview from Sci/Eng SF to SG in ISRO HQ at Bangalore. Fatal dose was probably  mixed with chutney along with Dosai, in snacks after lunch. What followed was nightmare lasting for almost two years. Severe loss of blood to the tune of 30-40% through anal bleeding. I barely could come back from Bangalore  and was rushed to Zydus Cadila hospital in Ahmedabad. It was followed by severe breathing difficulty, unusual skin eruptions and skin shedding, loss of nails on feet and hands, terrible neurological issues due to hypoxia, skeletal pain, unusual sensations, one suspected heart attack and Arsenic depositions and fungal infections on every inch of skin and internal organs. Treatment was received in Zydus cadilla, TMH-Mumbai and AIIMS-Delhi over a period of two years. Famed forensic specialist, Dr. Sudhir Gupta told me that in his whole career, for the first time he was seeing a live specimen of a survivor of assassination attempt with fatal dose of assassination grade molecular As2O3. Otherwise his experience was limited to cadavers.”

He attached the prescription of AIIMS-Delhi along with his post to establish his allegation :

He alleged that the motive appeared to be espionage attack, embedded in the Government set up, to remove a scientist with critical contribution of very large military and commercial significance, like expertise in building Synthetic Aperture Radar. While Misra has made these serious charges on social media, the ISRO has not responded to this yet. 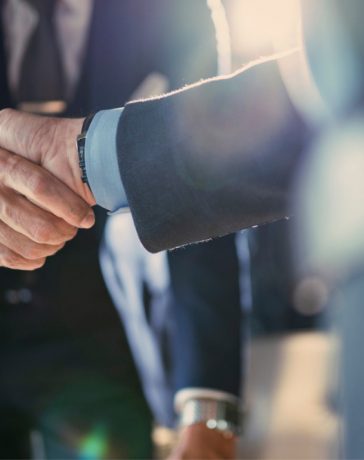