The Ireland Strategic Investment Fund (ISIF), which is managed by the National Treasury Management Agency, has committed €15 million to a new fund run by debt financier Beach Point Capital.

The fund will focus on entrepreneur-led, high-growth potential companies that are either too early stage or do not have the history of profitability required to secure debt funding from other lenders in the market.

The fund will follow the same strategy as an existing Beach Point fund which has committed and deployed €104 million of capital in 30 high-growth Irish SMEs since September 2018. ISIF committed €30 million to that existing fund, which has supported Irish SMEs such as Glantus and Trilogy Technologies.

The fund’s loans are generally €2 million-€5 million in size, with demand typically coming from export-led businesses operating in sectors such as software/IT, high-end engineering, business services, media and telecoms.

“The new fund fills a gap in the market, supporting founders who want to take their businesses to the next level of growth, while avoiding equity dilution,” said ISIF director Nick Ashmore.

READ  From Amazon to Adidas, what lies in store for the retail experience post-pandemic?
Share on FacebookShare on TwitterShare on LinkedInShare on Reddit
techregisterMay 9, 2021 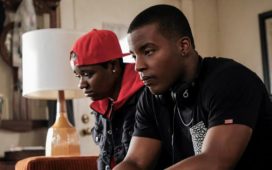 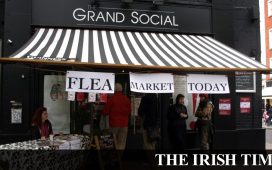 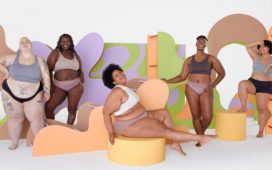 Thinx Is Offering Plus Sizes. The Models Decided How to Promote Them. 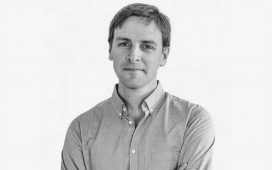 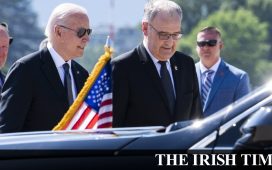 Lessons From an Israeli Crack-Up 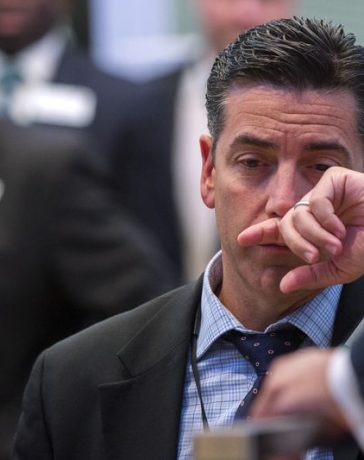 Mayorkas on DACA 9th anniversary: When will Congress give Dreamers the lives they deserve?

Thinx Is Offering Plus Sizes. The Models Decided How to Promote Them.