invasion of Ukraine looms, most Western allies are acting to support Kyiv and reassure vulnerable members of the North Atlantic Treaty Organization. Germany is taking a different approach, putting Russian interests before those of the West.

Berlin reveals a serious reality: Facing the two most consequential security threats to America and to the post-World War II democratic international order—China and Russia—Germany is no longer a credible ally. For Germany, cheap gas, car exports to China and keeping Mr. Putin calm seem to be more important than allied democratic solidarity. Ukraine’s fate will convey on Germany a heavy burden of responsibility.

Berlin refuses to supply Ukraine with weapons, and it is actively preventing Estonia from doing so. In recent days, Britain has airlifted antitank weapons to Ukraine and conducted Ukraine-related intelligence-gathering flights. But while the intelligence flights have transited German airspace—the most direct route between Britain and Ukraine—the weapons flights have been making detours around Germany. Britain’s Defense Ministry played down the detours, confirming that it didn’t seek overflight permission. But that’s the point: Britain didn’t ask because that would have forced Germany to grant or reject the request. Britain believed the decision would be difficult for Chancellor Olaf Scholz’s new government.

Another illustration is Berlin’s approach to the Nord Stream 2 pipeline, which will send gas to Europe from Russia. German regulators say the pipeline can’t start working until it meets corporate compliance standards. That has rankled Mr. Putin, who wants it pumping now. In turn, the Russian president’s

The energy blackmail underlines why Republicans, and until this month Democrats, had supported sanctions on Nord Stream 2. They knew Mr. Putin would use the pipeline to extract political fealty in return for heating supplies during the cold European winter. They feared he would use Nord Stream 2 to offset gas supplies—and billions of dollars in transit fees—that currently flow through Ukraine. But because of German pressure on the Biden administration and Senate Democrats, Nord Stream 2 and Mr. Putin gained a lifeline. A majority of Democrats last week rejected a bill from

to reimpose sanctions on the pipeline, denying it the 60 votes it needed to pass. Germany scored a major win at U.S. expense. Considering the alliance principle of reciprocity, it isn’t clear what President Biden has received in return.

Democrats say sanctions on Nord Stream 2 aren’t necessary because Germany won’t operate the pipeline if Russia invades Ukraine. But Germany isn’t on the same page. Asked about suspending Nord Stream 2, Mr. Scholz’s defense minister responded, “We should not drag [Nord Stream 2] into this conflict.” The ruling Social Democrat Party’s general secretary allowed that “everything in me resists the idea of conflicts being conjured up just to bury a controversial project.” Foreign Minister

might oppose the pipeline, but she is a voice in the cabinet wilderness. And Mr. Scholz has called for a “qualified new beginning” with Mr. Putin.

Germany has also abandoned the NATO defense-spending target of 2% of gross domestic product, spending only 1.5% of GDP, and it allows Russian chemical-weapons research on its soil. Such research supports assassination campaigns like the one that targeted Russian opposition leader Alexei Navalny and a former British agent. Mr. Scholz also has committed to pursuing observer status in the Treaty on the Prohibition of Nuclear Weapons and only vaguely to supporting NATO’s nuclear deterrence. This concession has been long sought by Mr. Putin.

Then there’s Germany’s stance on China. Shortly before entering office, the Biden administration requested that then-Chancellor

delay a European Union-China trade deal. She responded by speeding up negotiations to reach a deal before Mr. Biden took office. This was rude but not surprising. So great was the Chinese Communist Party’s affection for Ms. Merkel that her departure saw the party’s propagandists design a digital tapestry in homage. Mr. Scholz seems determined to earn a similar honor.

Asked recently whether he would support a diplomatic boycott of February’s Beijing Winter Olympics, Mr. Scholz mused, “We think it’s important to do everything you can to make the world work together internationally, and any actions you take in each case need to be carefully weighed.”

“No” would have been a simpler answer.

Mr. Scholz appears committed to preserving Germany’s $150 billion a year exports to China at all costs. This was made clear recently to Lithuania, which is suffering a Chinese trade war for letting Taiwan open a representative office. German businesses, rather than supporting their democratic neighbor, are warning Lithuania to give in to China’s demands or see German investment suspended. That lack of democratic solidarity stems from the Federal Chancellery. This is a realm where

Even when Germany pretends that it cares about the democratic international order, its lack of genuine interest quickly becomes obvious. Germany recently deployed a warship in the South China Sea, which China claims as its own private swimming pool. Simultaneously, however, Berlin begged Beijing to let its ship make a Shanghai port call. China denied the request. Contrast Germany’s South China Sea experience with that of France, which has sent nuclear attack submarines to train with U.S. Navy counterparts for battle with an advanced adversary.

Mr. Biden suggests that Germany is one of America’s most important allies. Given Berlin’s policies toward the nation’s two pre-eminent adversaries, it’s hard to see how Mr. Biden’s claim holds up.

Mr. Rogan is a national-security writer for the Washington Examiner. 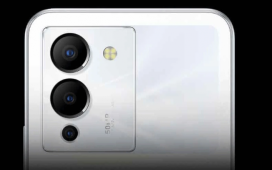 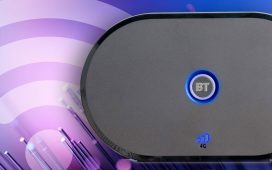 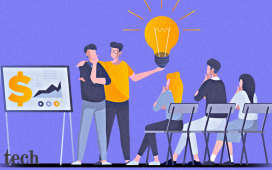 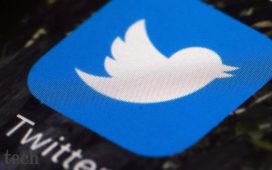 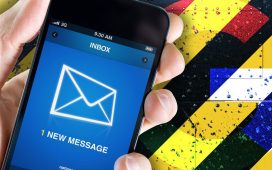 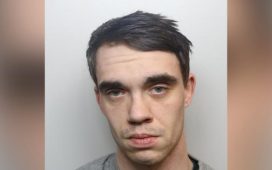 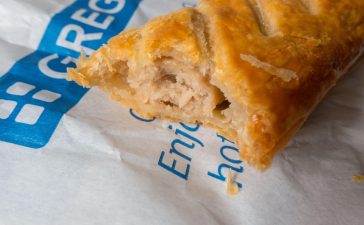 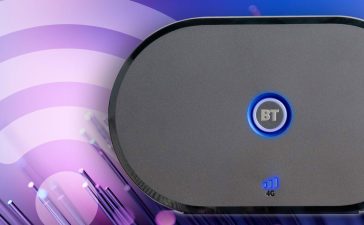 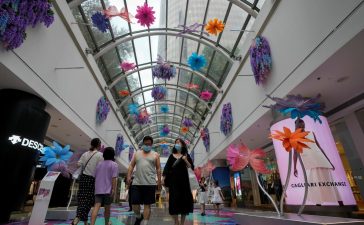 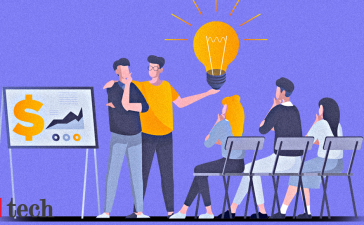 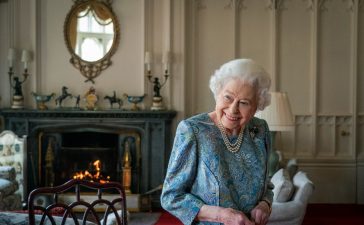