Equal pay – paying men and women the same for jobs of equal value – has been a legal requirement in Iceland, the UK and many other countries for decades.

While other countries focus on gender pay, Iceland has put the onus on employers to show they follow the existing laws around equal pay.

The country, which has a population of nearly 350,000 has long been ranked the world’s best for overall gender equality. Could other places benefit from its new workplace strategy?

The UK has made it compulsory for large companies to publish the difference in what they pay men and women.

This is called the gender pay gap – the average hourly percentage gap between the salaries received by men and women.

Gender pay gaps can be seen in almost every country in the world.

On average, full-time male employees across the EU and 35 other countries were paid 13.8% more per hour in 2014, according to figures from the Organisation for Economic Co-operation and Development (OECD).

The widespread nature of the gender pay gap suggests workplace equality has not yet been achieved.

How men and women are paid within organisations is one factor contributing to the national pay gap, which in the UK last year was 17.9% for all employees.

In 2018, 78% of UK companies paid male employees more on an average (median) basis, according to BBC analysis. These firms are encouraged to come up with an action plan to reduce their gap, but are not legally obliged to.

Want to find out the gender pay gap where you work? Try the calculator below.

All British companies with 250 or more employees have to report their gender pay gaps. Last year 78% disclosed that they paid men more than they paid women.

How big is the pay gap at…?

Type in a company name below

…for every £10 the average man earns…

Number of companies by pay gap

If you cannot see the calculator, please click here

Would the Icelandic approach work?

All large firms must prove they meet an equal pay standard agreed by the government, employers and unions, that prove pay decisions are not influenced by the worker’s “social characteristics”, notably their gender.

Employers are allowed to pay salaries based on performance, but only if they can demonstrate they are paying equal value for equal work.

However, focusing on “equal pay for equal work” does not address all the issues contributing to the gender pay gap at individual companies, which often reflects a concentration of men in well-paid senior roles.

What the processes do is direct employers’ attention to why they pay people what they do and what each job entails.

Early case studies in Iceland found closer scrutiny of whether pay differences were fair and justifiable increased employees’ trust in the pay system and has benefited some men as well as women.

What are other countries doing?

Why do we still see pay discrepancies?

Although we have equal pay and other anti-discrimination laws, these have not necessarily been fully implemented.

For example, UK supermarkets Asda, Tesco and Morrisons are currently facing high-profile equal pay claims from women who say they are not paid the same as male workers doing different but comparable jobs.

One problem is that it is usually up to an employee – or their union – to challenge companies’ pay practices. This could be both expensive and risky for an individual to attempt.

Secondly, equal pay laws only apply to jobs within an individual company or organisation, which is not particularly helpful in workplaces where most employees are female.

This means that in practice salaries can vary quite a lot from person to person, and are not always directly linked to the value of work performed.

There are several historical and structural factors behind pay inequality. For centuries, men were the breadwinners and women were responsible for domestic and care work, and ONS analysis suggests women still do 10 hours more of this “unpaid work” a week than men do.

By contrast, men may be more likely to work longer salaried hours .

All of this means workplace equality is unlikely to be achieved by a single measure.

But that does not mean to say these policies won’t have any positive effects, or that we shouldn’t try to bring about change.

Gender pay gap reporting may do more to shine a light on pay practices.

The public attention it attracts may prompt firms to take action to improve women’s pay and career progression to boost their reputation, but that is not guaranteed.

Salary reporting is a good first step, but the UK could make this approach more effective by requiring companies to go beyond simply reporting their gender pay gap by adopting practices likely to reduce it.

While it is early days for Iceland’s equal pay strategy, early signs suggest that forcing companies to prove they compensate employees fairly may be more effective than transparency without any consequences.

This analysis piece was commissioned by the BBC from experts working for an outside organisation.

Prof Jill Rubery is director of the Work and Equalities Institute at Alliance Manchester Business School.

See also  Difficult jobs market may spark a radical shift in spending: Barclays
Share on FacebookShare on TwitterShare on LinkedInShare on Reddit
techregisterFebruary 22, 2019 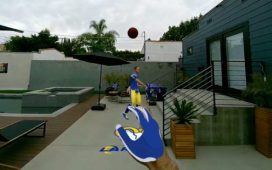 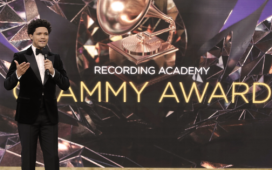 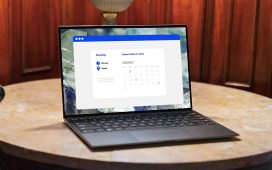 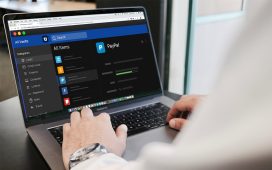 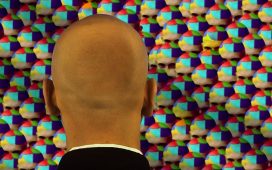