While the absence of physical contact with families and friends is obviously the most difficult aspect of lockdown for most of us, one of the other aspects of ordinary life that I miss is hopping on a crowded Luas to go into town.

Having lived in south Dublin for 30 years, my commute options were either an infrequent and unreliable bus service, a stiff uphill cycle home, or an exhausting journey by car. However, the advent of the Luas put me within 30 minutes of the city centre at all times of the day. Unfortunately, it will still be a while before I get to enjoy that Luas ride to the metropolis, but that day will eventually come.

While the current crisis has seen city centres close and public transport reduced to a skeleton service across most big EU cities, this will have to be a temporary phenomenon. Over the past two centuries, from the industrial revolution onwards, population and business has become ever more concentrated in urban centres. While the coronavirus pandemic may see a small blip, it’s likely that the long-term trend to city living will continue.

Cities with poor public transport – think Los Angeles – rely disproportionately on cars, and tend to be characterised by frequent gridlock, low-density urban sprawl, and lengthy commutes. This model is not sustainable environmentally. Those working from home in lockdown are now realising how much time they lose on commuting to work.

Cities with a lower footprint and greater density generally result in more facilities in easy reach of people’s homes, and better and more economically viable, public transport. They allow greater use of active modes of travel such as walking and cycling. Overall, they tend to be more environmentally sustainable than a settlement pattern that entails long commutes and widespread car use.

The experience in Dublin and elsewhere is that good public transport systems exert a major positive influence on future city development. In the case of the Luas Green line, once it was up and running it added 10 per cent to the value of properties close to stations, reflecting the importance that people put on a reliable and rapid commute.

Because of Dublin’s low density, buses have a key role. BusConnects is essential to lower bus journey times

As a result, we are now seeing dense development along the Luas Green line, which will add to passenger numbers and reduce car use.

Over the past two months Dublin City Council has taken action to reallocate road space to cyclists and pedestrians in the city centre. This is welcome and should help increase the numbers travelling by bike. A natural consequence of less road space is that congestion for cars will be worse, and this will discourage car-based commuting.

Long-term there are two contrasting approaches to rationing scarce urban road space and encouraging city dwellers to shift to public transport. One can make life difficult for cars by increasing congestion, and reducing parking, or you can ration the scarce road space by congestion charging.

As an economist, I favour price over misery as the way to ration. However, there is another concern: if increased congestion for cars impacts on bus transit times then you have a lose-lose situation. It is essential that a way is found to prioritise buses in the more restricted road space.

In countries such as the Netherlands, Denmark and Sweden, cycling and commuting by public transport are complementary – with big cycle parks at stations. However, cycling on its own is a solution for just a minority of city-dwellers. Long term, we must invest in effective public transport that can move people rapidly round the city.

Because of Dublin’s low density, buses have a key role. BusConnects is essential to lower bus journey times. When completed, and when Dubliners have access to frequent and reliable public transport, that may be the optimal time to introduce congestion charging, to make best use of our finite road space.

Investing in quality public transport has an important pay-off in terms of better quality of life, time savings, and fewer emissions of greenhouse gases. However investment is needed now, while the benefits accrue over time, into the 2030s and beyond. It will be a challenge for the incoming government, given the toll of the Covid-19 crisis on the public purse, to find the funds to invest in real freedom of movement around our major cities. 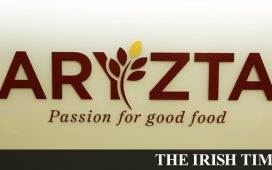 Aryzta moves to shore up finances amid Covid-19 uncertainty 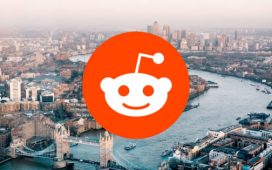 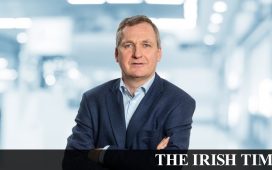 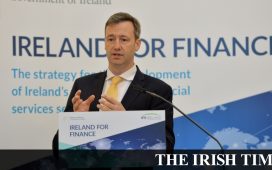 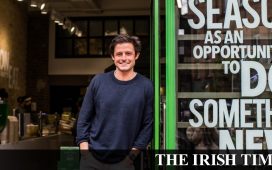 Sprout pivots in pandemic towards takeaway and supplying food retailers 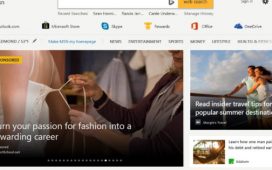