Whenever Apple releases a new iPhone it’s fair to say that a lot of people end up getting extremely excited about what’s going to happen and a big part of the reason why that is the case has to do with the fact that this is perhaps the single most popular phone in the world even though its dominance has decreased to a certain extent recently probably due to the lack of Steve Jobs’ innovation charisma as well as the emergence of worthy competitors such as Samsung as well as the rise of Huawei.

With all of that having been said and out of the way, it is important to note that this is still a very important phone, and the presumed release date of updated iPhone in October draws ever closer, another phenomenon has also emerged that happens pretty much every year but has just been accepted as normal. This phenomenon is concerned with people trying to scam others by attempting to make them believe that they would be able to get a free latest iPhone if they were to fill out some kind of a survey that would probably result in privacy and data loss all in all.

This has started happening yet again, with many supposed Apple chatbots offering you the chance to win a free iPhone 12. It’s fair to say that none of these offers are real, but one thing that might just be a little bit concerning would have to do with how often this scam is attempted. Even though most users are savvy enough to avoid falling for them, at the end of the day there will always be someone or the other that would and the total aggregate loss of these rare occurrences might be severe enough to warrant this being taken seriously. 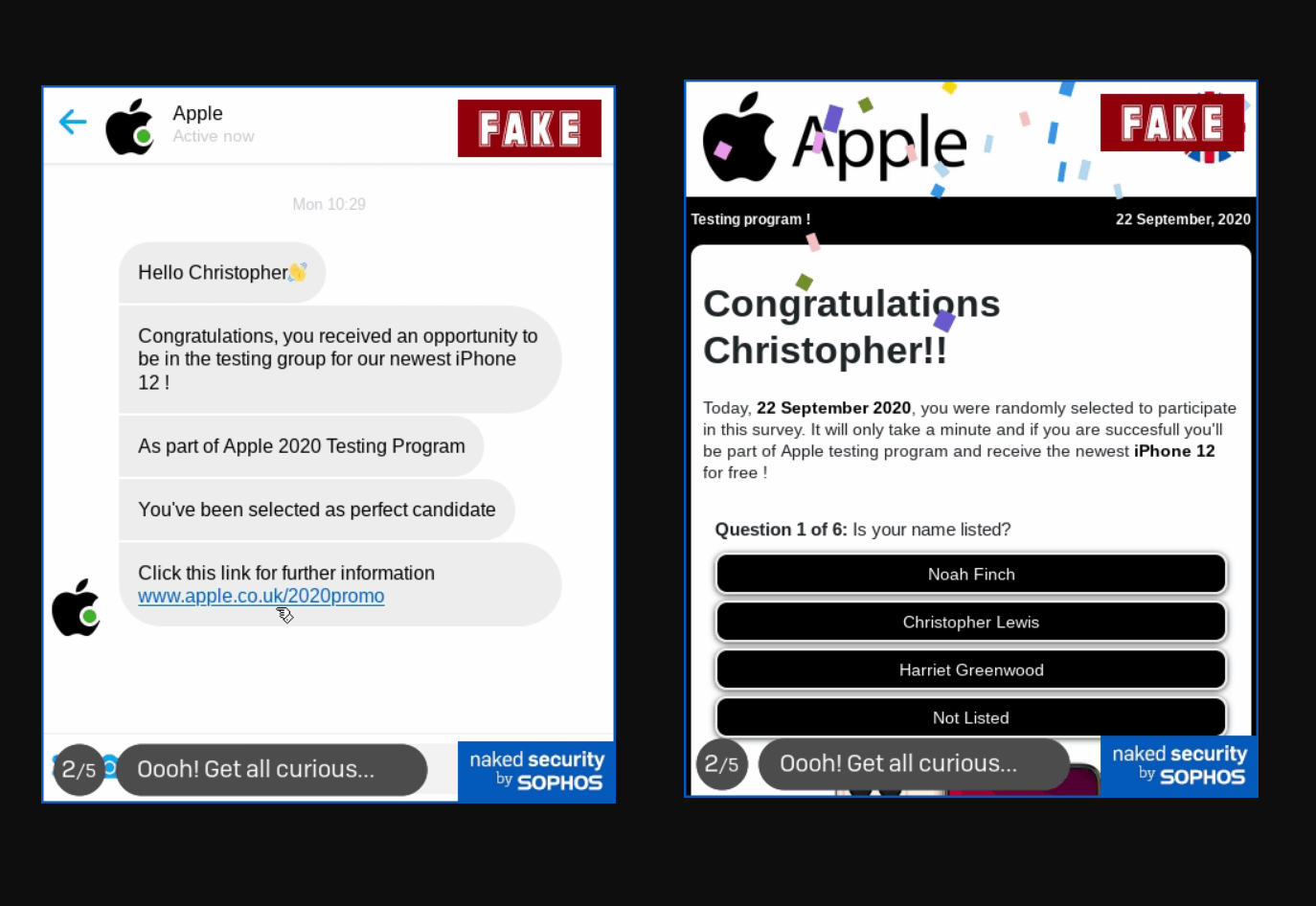 Read next: Researchers sheds light on the reasons behind the infiltration of fake reviews on online marketplaces, and how consumers can spot them 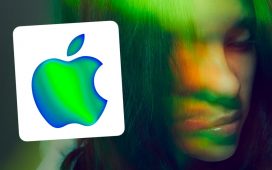 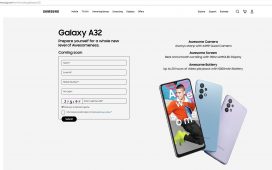 Here’s when Samsung will launch the Galaxy A32 in India 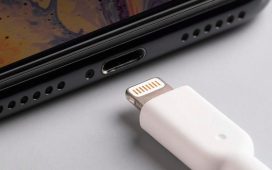 Why is Apple obsessed with a portless iPhone? 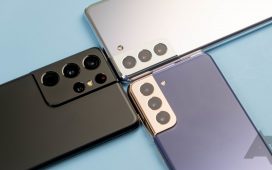 How to give your Samsung Galaxy phone a stock Android theme 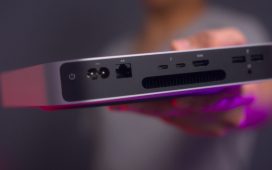 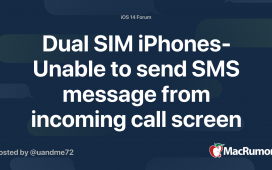