Interpol has successfully cracked down on a global scam operation that led to the interception of around $50 million (£40 million) worth of illicit funds.

On Wednesday, Interpol announced the arrest of 2,000 suspects and the freezing of around 4,000 bank accounts.

The probe, codenamed First Light 2022, spanned 1,770 locations in 76 countries and took place across two months from March 8 to May 8.

Interpol said it raided a number of call centres suspected of telecommunications or scamming fraud, with many of the facilities allegedly engaged in telephone deception, romance scams, e-mail deception, and related financial crimes.

Some of Interpol’s successful stings included the Singapore police rescuing a teenage scam victim who had been tricked into pretending to be kidnapped, ‘sending videos of himself with fake wounds to his parents and seeking a €1.5 million ransom’.

In another case, cops arrested a Chinese national suspected of involvement in a Ponzi scheme estimated to have defrauded around 24,000 victims out of €34 million (£29 million).

As part of the operation, the Singapore Police Force arrested eight suspects linked to Ponzi-like job scams which would offer high-paying online marketing jobs on social media and messaging systems where victims would initially make small earnings, and subsequently be required to recruit more members to earn commissions.

‘The international nature of these crimes can only be addressed successfully by law enforcement working together beyond borders, which is why Interpol is critical to providing police the world over with a coordinated tactical response,’ said Rory Corcoran, director of Interpol’s Financial Crime and Anti-Corruption Centre.

What is social engineering fraud?

Social engineering fraud refers to scams which manipulate or trick people into giving out confidential or personal information which can then be used for criminal financial gain.

He added that crimes of this nature were a ‘serious concern for many countries and have a hugely damaging effect on economies, businesses and communities’.

Whilst initial First Light operations took place across Southeast Asia, this operation marks the second time law enforcement has coordinated on a global scale, with tactical operations taking place on every continent. 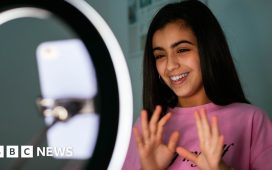 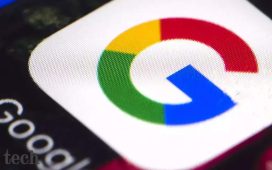 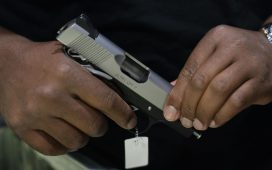 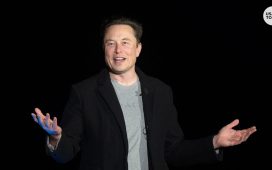