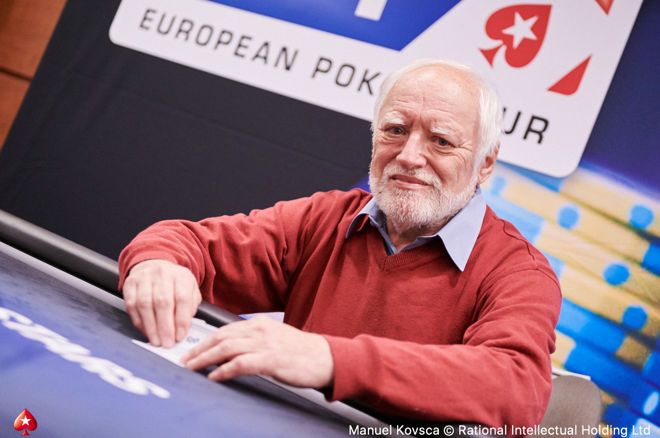 Life as a meme can be a downer.

That’s according to “Hide the Pain Harold,” whose face adorns countless thousands of images internet-wide, with user-created captions going viral if they’re clever enough. If the name doesn’t ring a bell, just head on over to the corresponding Know Your Meme page, sporting just shy of 3 million visits. More than likely, you’ve seen his face somewhere.

At PokerStars’ invitation, Arato made an appearance at EPT Prague and stuck around for several days, enjoying the festivities of the tournaments and posing for pictures with fans. Admittedly not a poker player himself, Arato could have scarcely imagined himself a celebrity guest at an EPT event.

Then again, that’s probably the least surprising development in the life of Arato, paling in comparison to going from stock photography model to internet sensation.

Birth of a Meme

Arato’s unusual journey began when a photographer spotted a photo of him on the internet and reached out about possibly doing a shoot.

“He was seeking for a character like me,” Arato explained in an interview with PokerNews. “He invited me for a trial shooting and he loved the results.”

Arato felt the same, and the photographer invited him back for another shoot. Over the course of the next two years, they produced hundreds of stock photos. Arato posed in a variety of roles, pretending to be a doctor, a professor, a painter, a gardener.

Curious as to what the photos were being used for, Arato searched Google for the photos. What he found was totally unexpected.

Something about Arato’s smile had captured the imagination of the masses. It wasn’t a grin of pure joy. It didn’t communicate relaxed contentment or diabolical intent. No, Arato’s eyes said the smile hid some deep hurt. Try as he might to suppress it, something was eating at him.

Internet lurkers and forum trolls began captioning the photos with double-edged messages. For example, “When you’re enjoying the weather in December, but deep down, you know it’s because of global warming.”

Hide the Pain Harold was born.

“I discovered some memes,” Arato said. “It was a shocking experience. It’s very unexpected when you face yourself as a character of memes, a character of jokes.”

Unexpected and, for Arato at least, less than pleasing. His immediate reaction was to attempt to put a stop to things. However, he quickly realized it had morphed into something far beyond his control, and he’d have to live with being internet-famous.

In time — five years, according to the meme himself — Arato accepted his celebrity. Embraced it, even. He even delivered a TED Talk titled “Waking up as a meme-hero.”

He’s come to appreciate some of the memes. His favorites, he said, aren’t even the captions. He most enjoys when users find creative ways to photoshop his face onto famous people, photos and art. He has appeared on game shows and been interviewed for dozens of media appearances.

Poker players filing by on break chuckled at the sight of Arato, undoubtedly recalling the dozens of times they’d seen his face on the internet. Several stopped and posed for photos.

As Arato pointed out, poker captions are a natural fit with his stock photos.

“They have to hide the pain when they lose,” he pointed out with his trademark smile. 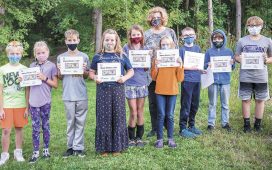 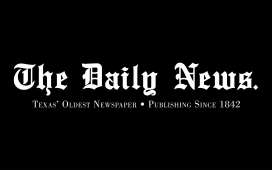 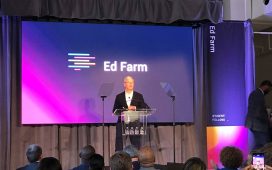 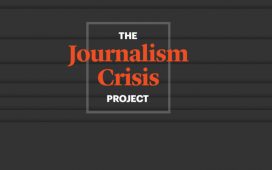 How The 63106 Project funds independent journalism in St. Louis