Intel, playing catch-up in semiconductor technology after losing its long-held dominance, vowed to become the industry leader again in 2025 by rethinking some of the fundamentals of how chips are made, and signed up rival Qualcomm Inc as a manufacturing customer.

California-based Intel, which has an Irish operation in Leixlip, Co Kildare, aims to step up innovation and is changing the approach used to measure progress in chip production, arguing that the current system gives competitors Taiwan Semiconductor Manufacturing Co and Samsung Electronics Co an unfair advantage.

Chief executive officer Pat Gelsinger – an Intel veteran who rejoined the business after a stint at VMware Inc – took the helm in February with a mission to restore the chipmaker’s former glory. Under his predecessors, Intel suffered yearslong delays bringing new types of manufacturing technology online. That has cost it market share and even led some customers to design their own chips.

For investors, Monday’s announcement wasn’t especially reassuring, according to Wedbush Securities analyst Matt Bryson. It served as a reminder of how much time and money the comeback plan will take, he said.

“There’s no guarantee,” Bryson said. Even based on Intel’s own timeline, it will take years for them to catch up with TSMC.

Intel shares slipped 2 per cent in extended trading on Monday, after climbing to $54.31 in New York. The stock is up about 9 per cent this year.

Intel is still the biggest chip manufacturer, but it has lost its technology edge to the industry’s top so-called foundries, TSMC and Samsung. These businesses handle semiconductor production for other companies, letting Intel rivals take advantage of the most advanced facilities without having to run their own factories.

The industry measures manufacturing prowess by the size of some the microscopic features of chips. The smaller the number – measured in nanometers, or billionths of a meter – the more advanced the design. TSMC is on 5 nanometer and currently shifting to 3 nanometer. Intel is on 10 nanometer and moving to 7.

“The people you’re selling to understand very well that there are differences,” he said.

A successor node to be called 20A, debuting in 2024, will be used by Qualcomm, Intel said. Qualcomm, the biggest maker of smartphone chips, in the past has used TSMC and Samsung to build its products.

Qualcomm has a complicated relationship with Intel: The San Diego-based company’s fledgling efforts to get into the PC market with laptop processors competes directly with Intel’s main business.

Intel’s 20A node is being named to represent the transition of the industry beyond the nanometer era into measurements that are made in angstroms, or hundred millionths of a centimeter. The nanometer number, long an industry standard, was originally a way to measure the transistors that make up processors.

Now, Intel’s customers want it to use a numbering system that more accurately reflects the relative strength of its technology, according to Sanjay Natarajan, an Intel senior vice president. The numbers used by competitors are more about marketing, he said.

The company also announced advances in some of the fundamentals of chip manufacturing that it said will help vault its offerings forward. That includes a new design for transistors, a different way of connecting and powering them, and chip-packaging innovations that will make products smaller.

Amazon.com’s AWS cloud computing unit, an Intel processor chip customer that has started designing its own chips, will use Intel to package its in-house processors, Intel said on Monday.

Transistors are the microscopic switches that give chips their basic function. A modern microprocessor from Intel has billions of them crammed into areas the size of a thumbnail. Packaging is the process by which the silicon and electronics of a chip are encased in plastic with the connectors that are needed to link them with the rest of the device they are part of. – Bloomberg 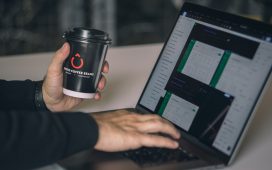 Marketing: How to Use Reviews to Your Advantage 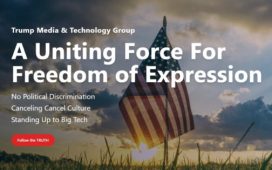 Can Donald Trump Re-Establish a Presence on Social Media With Truth Social? 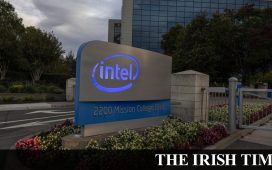 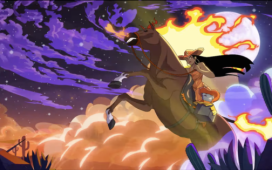 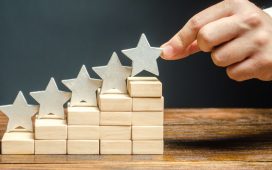 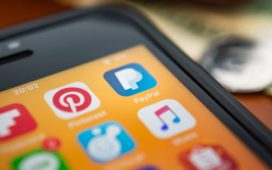 Mosaic floors from the 1,500-year-old lost ‘Church of the Apostles’ are discovered in Israel

Google Pixel 6 vs. Pixel 6 Pro Camera: Which One to Buy?

Marketing: How to Use Reviews to Your Advantage

Tesla offers a glimpse of a future without Elon Musk