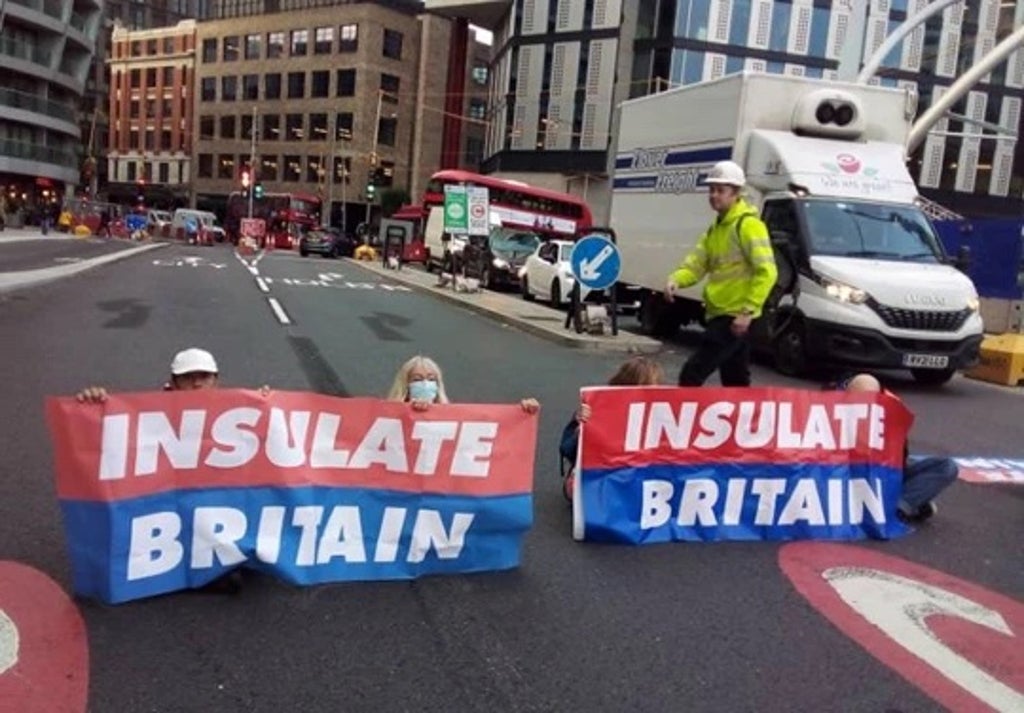 Protesters from Insulate Britain have blocked a junction of the M25 motorway and a major road in central London, sparking fury among motorists as emergency services vehicles were obstructed.

The climate activists said about 40 demonstrators are sitting on the road at junction 25 of the M25 at Waltham Cross, Hertfordshire, and on the A501 at Old Street roundabout.

The group was set up with the ambition of improving the quality of UK homes – something they say is “fundamental to achiev[ing] the British Government’s climate change, fuel poverty and water reduction targets”.

The protests have provoked much furore social media after images and videos of the protests emerged online showing ambulances being slowed down by the blockade.

In response, Insulate Britain said: “Our policy is, and has always been to move out of the way for emergency vehicles with ‘blue lights’ on.”

Insulate Britain admitted its actions on the M25 are “in breach” of an injunction obtained by the Government last month.

Tracey Mallagan, a spokeswoman for the group, said: “If governments don’t act soon to reduce emissions, we face a terrifying situation.

“We won’t be worrying about shortages of pasta or loo rolls because law and order breaks down pretty quickly when there is not enough food to go round.

“The Government is destroying our country. Boris Johnson should be taken to court for treason. Our flesh and blood are being tossed aside as expendable.”

Transport Secretary Grant Shapps has since hit out at members of Insulate Britain, calling them “glued fools” who are “absolutely wrong” to launch fresh demonstrations.

He told LBC: “It’s dangerous, it’s really outrageous, and actually, ironically, it probably adds to pollution as cars idle, waiting for their nonsense… for them to be unglued from the road.”

He said: “Existing laws need toughening up to get these glued fools off the road, and the Home Secretary has said she will do that in the Crime and Sentencing Policing Bill that is going through Parliament.

“In the meantime, I have been applying actively for court injunctions, which cover the national highway network around London, around the South East. Now these people can go to jail for what they’re doing.

“I very much imagine that the courts will take very dimly of the view that they’re ignoring a court injunction. It can be unlimited fines, it can be six months in jail, we have been actively serving door-to-door individuals – over 100 have been served. And I think we’ll start to see the courts take a very, very dim view and lock some of these people up, it is unacceptable.”

He added: “I can tell you that those injunctions may well have been breached and people may be going to prison as a result.” 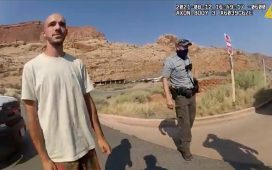 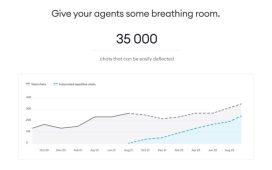 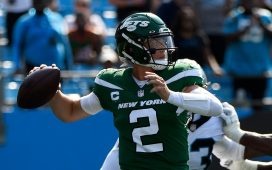 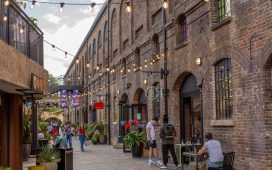 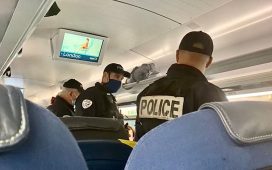